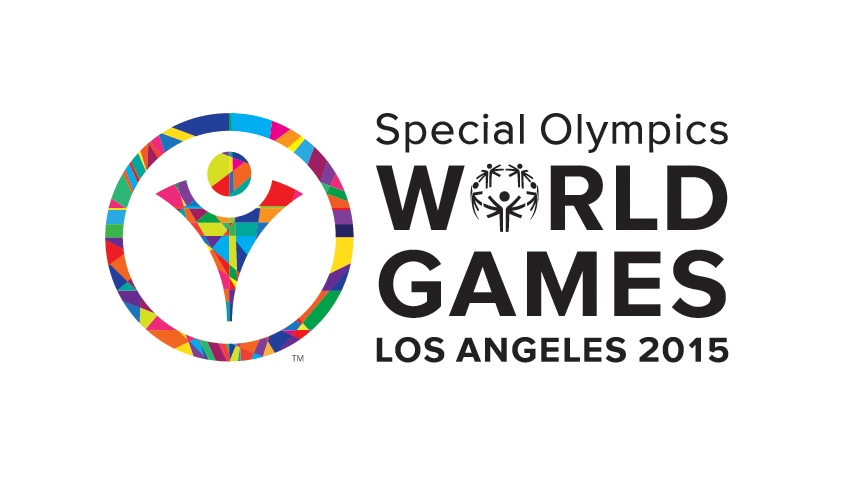 WWE will utilize all its platforms including WWE Network, TV and pay-per-view broadcasts, live events, and digital and social media to generate awareness and support of LA2015. WWE Superstars and Divas will participate in various events in conjunction with the promotion of LA2015 and WWE will develop and produce public service announcements (PSAs), which will air during WWE live events, on WWE Network and WWE TV broadcasts as well as LA2015 digital and social media assets. WWE Superstar Big Show will serve as a Global Ambassador for LA2015, participating in various events including the Opening Ceremony, awarding medals to athletes and providing support through social media.

The 2015 World Games will celebrate Special Olympics’ global movement that unleashes the human spirit through sports. LA2015 will be the largest event held in Los Angeles since the 1984 Olympic Games. Special Olympics anticipates 7,000 athletes representing 177 countries competing in 25 Olympic-style sporting events with the support of 3,000 coaches, 30,000 volunteers and as many as 500,000 spectators.

“There are no bigger fans of WWE than our athletes and we are thrilled to be part of the organization’s growing commitment to Special Olympics around the world,” said Patrick McClenahan, President and CEO of LA2015. “We thank the McMahon Family, WWE Superstars and Divas for sharing the World Games’ mission of acceptance and inclusion with its worldwide audience of fans.”

“WWE is proud to continue our support of Special Olympics through this new partnership with the 2015 Special Olympics World Games, and use the power of our global brand to shine a light on these inspirational athletes, as well as the message of acceptance and inclusion,” said Stephanie McMahon, WWE Chief Brand Officer. “The passion and dedication of each athlete motivates WWE Superstars and Divas, and people all around the world.  We look forward to cheering them on in Los Angeles this summer.”

WWE’s relationship with Special Olympics extends beyond LA2015. WWE was a Founding Partner for the 2014 Special Olympics USA Games, a national sporting event that took place in New Jersey last June where WWE served as the Official Production Partner of the Games, producing daily recaps of the sporting competitions and special events, and WWE Superstars and Divas attended the Games. In addition, WWE produced an hour-long television show, Celebrating Champions: 2014 Special Olympics USA Games that aired on FOX Sports 1. WWE is also a Corporate Partner of Special Olympics Connecticut, and actively provides support for the organization through promotion, talent appearances and employee volunteering. In advance of WrestleMania 31, WWE launched Superstars for Hope, a fundraising campaign on Indiegogo to benefit Special Olympics.