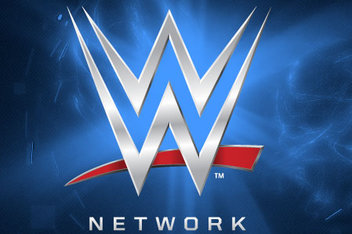 Earlier today, WWE’s CFO George Barrios gave a presentation at the Citi Global Consumer Conference in New York City. Here’s what he said about the WWE Network, courtesy of PWInsider.com:

“The program grid for the network will center around our monthly Pay-Per-Views [except WrestleMania], so those will become the culminating events of storylines and so on. We are also going to create retrospective content from our library. So that’s not just running library footage. That’s creating kind of compelling stories around past areas of WWE.

So for example one of the series that we’ve created is called the Monday Night War, so it’s takes a look back at both what’s happened inside the ring and outside the ring when Vince McMahon and Ted Turner were battling in the late 90s, so that will be a 15 episode series thereabouts and it’s tested really well. So that’s an example of content of mining our library.

What we are also going to do in the original content, I mean for example we announced a reality series with E! recently called Total Divas, it’s a reality series anchored around our Diva superstars, so we know we can create reality series. I think you would see things like that on the network.

So it will be a different flavor than RAW and SmackDown, which will be our anchored program and broadcast lively. The network will be for those hard core casual may be some less fans to get that little bit extra at a price front that we think is just a lot more interesting than that $45 or $55 monthly [PPV price], which we think is just tougher for big player to consume.”