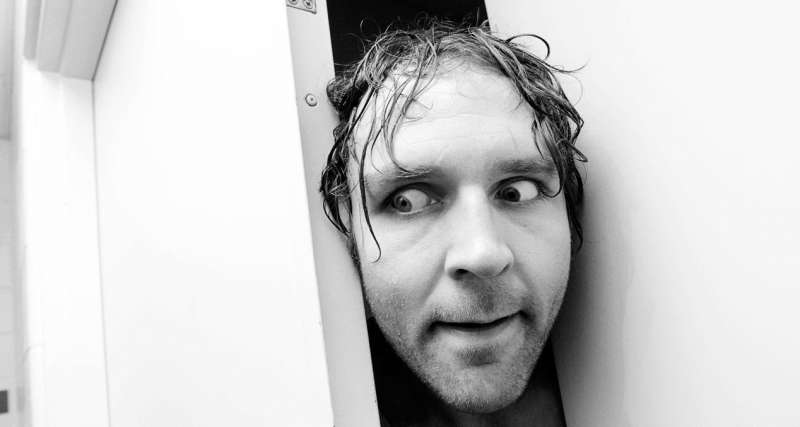 Poverty and difficult childhoods act as a powerful motivator. They either make you or they break you. Very few rise above poverty, but the history of wrestling is littered with such figures. Young boys and girls running away from home to get away from their troubles at home, who’ve eventually gone on to become household names in the wrestling world.

Like most sports, becoming a top wrestler takes years of hard work and dedication, which is especially difficult without a good support system. In this article, I look at wrestlers who overcame the odds they faced in childhood to follow their dreams and succeed.

Ric Flair was stolen from a hospital when he was a baby. He spent his formative years at the notorious Tennessee Children’s Home Society. He has admitted in the past that life at the orphanage was very difficult. He has said that the turning point came when he was adopted by Kathleen and Richard Fleihr.

Flair still had problems as a child including stealing his parents’ car to go on drives and underage drinking which led to Flair being sent to a boarding school.

Flair’s stated on many occasions that without Verne Gagne’s influence on him, with Gagne introducing Flair to the world of pro wrestling and forcing him to stick to it, there wouldn’t be a Ric Flair.

The Phenomenal One did not have a phenomenal childhood. He grew up in a low income household with an alcoholic, abusive father. AJ has said in interviews that he wasn’t a wrestling fan as a child because his family couldn’t afford cable. He grew up mentally as a child very early on because he had to, to get by. He has said in the past that the only reason he entered wrestling school because his friends at the time were doing it.

Styles has since then gone on to become one of the best wrestlers of this generation having won titles everywhere he has wrestled. For 12 years he was the face of TNA before moving to New Japan Pro Wrestling where he became a IWGP World Heavyweight Champion and IWGP Intercontinental Champion. He finally made his WWE debut earlier this year at the 2016 Royal Rumble.

Booker T was the youngest of 8 children. By the time he was 14, he’d lost both his parents and he ended up running with the wrong people. Booker was sentenced to 5 years in prison for armed robbery at a Wendy’s establishment where he used to work. He ended up serving 19 months of the sentence.

When he left prison, he joined a wrestling school at the insistence of his older brother Stevie Ray. Booker got his first break as G.I. Bro at a Western Wrestling Alliance. Even though the WWA closed down soon after, Booker and Stevie Ray continued to wrestle on the Texas independent wrestling circuit before being spotted by Skandar Akbar, which got the duo signed to the Global Wrestling Federation.

Their run their as the Ebony Experiene was successful which led to them being signed by WCW in 1993. The rest, as they say, is history.

R-Truth grew up in Charlotte, NC in abject poverty. He and his father sold marijuana while he was still a child in a desperate attempt to make ends meet. Truth dropped out of high school at 16 to pursue a career in music. He made money to fund his music career during this time by dealing drugs on the side ended up with him being arrested and incarcerated for 13 months.

Truth lived in a halfway house following his release from prison and continued to focus on his music career. After two years without luck, he contacted Jackie Crockett of the NWA, whom he’d met since his release and expressed his desire to become a wrestler.

Truth debuted in the PWF in 1997 and spent the next three years either training or on the road. Since then he’s enjoyed multiple runs in the WWE and also time with TNA where he became the first-ever, and to date only, recognized African-American NWA World Heavyweight Champion in history, and the fourth African American in professional wrestling history to win a World Heavyweight title.