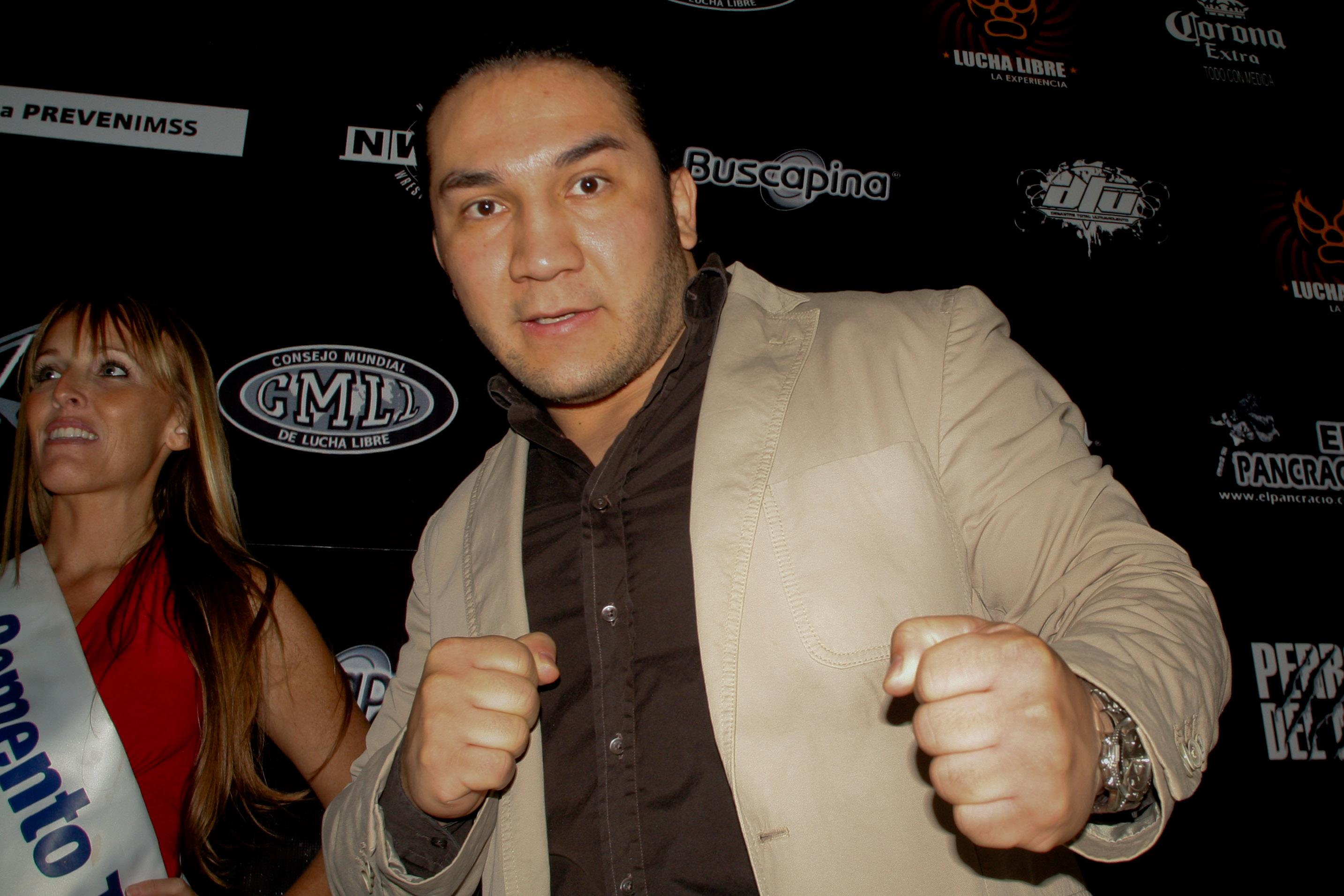 Last week, Mexican professional wrestler Pedro Aguayo Ramirez was accidentally killed in the ring during a match with former WWE and WCW superstar Rey Mysterio Jr. The reported autopsy stated trauma to the neck and a cervical fracture as causes of death.

Additionally, his popular show Ric’s Corner is continuing to gain fans and notoriety. He gives us an update on bringing his show to China.

You can read the highlights and listen to our latest conversation, in its entirety, below:

Breaking down the accident in the wrestling ring that led to the tragic death of Mexican pro wrestler Pedro Aguayo Ramirez, Ric said this:

“I saw that over and over and I watched it. There’s nothing there that hasn’t been done before. Rey Mysterio used that move thousands of times. It’s a dropkick to the back first of all, which is very little contact. He moves himself forward. So I don’t think that had anything to do with it. When he hit the ropes, you’re supposed to hit the ropes with your rope under your armpits and below your neck and your armpits protect your neck from hitting. Now I don’t know what happened there if his neck went first or what and he hit the rope too hard because what people don’t understand, those cables, those ropes are tight and they’re really strong and they don’t feel good when you hit them. …

You get a bruise; it’s like hitting a really hard table. So it could’ve hit his neck and ruptured something at that moment. It’s really hard to tell. I watched it over and over and over and I couldn’t see where anything was really wrong until they pulled him down. I noticed he had a cut under his eye. … So it’s just hard to determine where it came from. I couldn’t see it. I just couldn’t see it. Especially, you watch a boxing show you can’t see the knockout punch sometimes.”