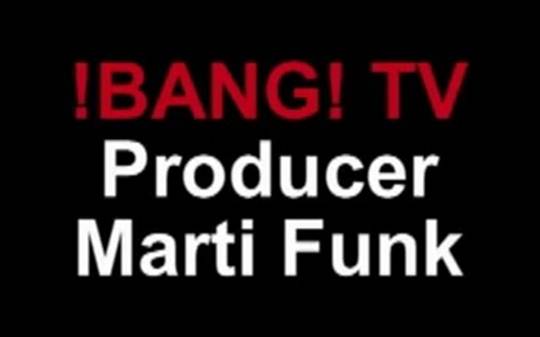 In a match that bares a resemblance to the finals of the NCAA Amateur Wrestling Tournament, Quinton “Drop-Back” Hitchcock takes on Pennsylvania’s highly ranked amateur wrestler Danimal Svonavec.

In a Special Training Match – Coach Dory Funk lays down the conditions to be followed by Hollywood Heather and Jessica “Power-House” Hill with instructions to the Referee Claudia “The Claw” Reiff to perform as the “Great Communicator between what happens in the match and the wrestling fans.

There will be a Ladies 3-Way Dance for the Women’s Championship.- Jessica “Power-House” Hill vs Claudia “The Claw” Reiff vs Hollywood Heather.