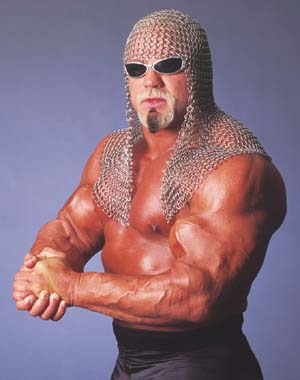 On November 17 Japanese wrestling legend Jushin “Thunder” Liger will make his Dutch wrestling debut  at an event dubbed Japanese Conflict where he will face The Untamable Emil Sitoci in the main event. Tickets for Japanese Conflict will go on sale on Monday, June 17 (through our website DutchProWrestling.nl) and start at just 15 euro and there will also be a FanFest before show with a Q&A, photo and autograph opp feat. Jushin Liger.