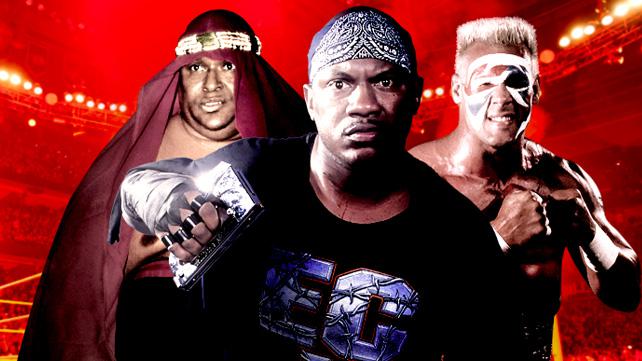 Following the closings of ECW and WCW in 2001, WWE became the last promotion standing – a final beacon for sports-entertainment hopefuls and the definitive end-all, be-all for the world of wrestling. But that wasn’t always the case. From the territorial era of days gone by to the turn of the new millennium, star grapplers and young up-and-comers had plenty of options where to ply their trade. Many of the medium’s most popular performers never made it to WWE. But who are the best of them?

Many obvious choices were disqualified on technicalities. Bruiser Brody, Nick Bockwinkel and Lou Thesz all made an appearance of some kind in WWE. Even AJ Styles and Samoa Joe wrestled for Mr. McMahon in their early days. El Santo and Rikidozan were also not included because they never looked for work outside their home countries. These 10 talented, popular and innovative Superstars, however, did fit our criteria of the best performers to have never stepped foot in a WWE ring.