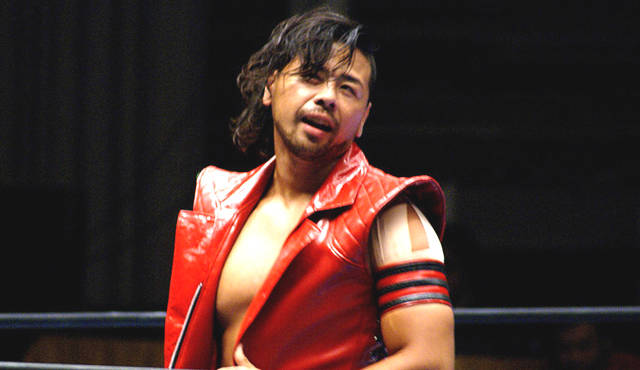 Courtesy of LordsofPain.net:
WWE officials do plan on bringing Shinsuke Nakamura to the main roster but they are looking at doing a transition period first, which will see him work WWE NXT.

There have been rumors that WWE purchased the rights to Nakamura’s “Subconscious” theme song but that is not true. Nakamura is expected to receive new music and The Wrestling Observer Newsletter points out that just because he’s using the Nakamura name in NXT, that does not mean he will use that name when he comes to the main roster.