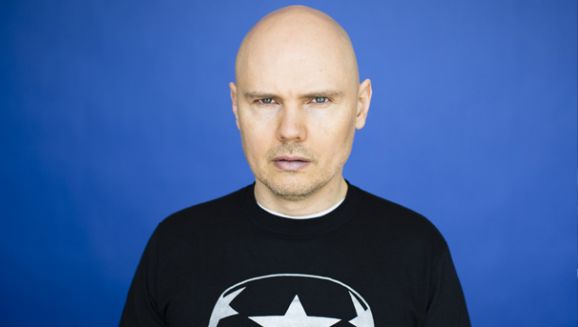 TNA President Billy Corgan made an appearance on “The Dan Le Batard Show with Stugotz” on ESPN Radio on Thursday morning to discuss the latest involving TNA.

Corgan was asked by host Dan Le Betard if the rumors about WWE showing interest again was true or not. He first clarified that you don’t win a bidding war with Vince McMahon adding, “There is nothing you or God can do to stop him.” He said that has not happened yet and hopes he would be informed of that if it was actually going down.

The current situation involving ownership rights of TNA was described as being a “furious fight” according to Corgan. When asked if Bound For Glory was in jeopardy of not taking place on Sunday, Corgan compared the situation to the NFL’s “Music City Miracle.” Corgan said he’s had to step in before at the last minute financially and talent don’t want him to step in Sunday if it turns out to be a bad deal that puts them back in the same situation.