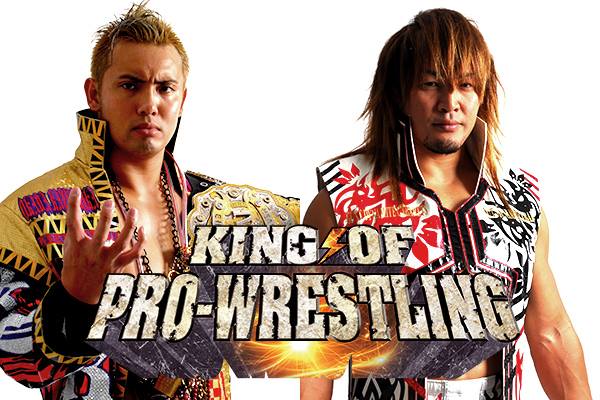 On Monday, New Japan released the following full card for their “King of Pro Wrestling” iPPV on October 10 from the Ryugoku Sumo Hall in Tokyo, Japan:

* IWGP Tag Titles: The Briscoes (c’s) vs. The Guerrillas of Destiny

New Japan also announced that new NEVER 6-Man Tag Champions Ricochet, David Finlay Jr. and Satoshi Kojima will make their first title defense on the October 8 live event against Will Ospreay and RPG Vice, as well as Yoshitatsu vs. Bone Soldier on the October 15 live event in Taiwan.