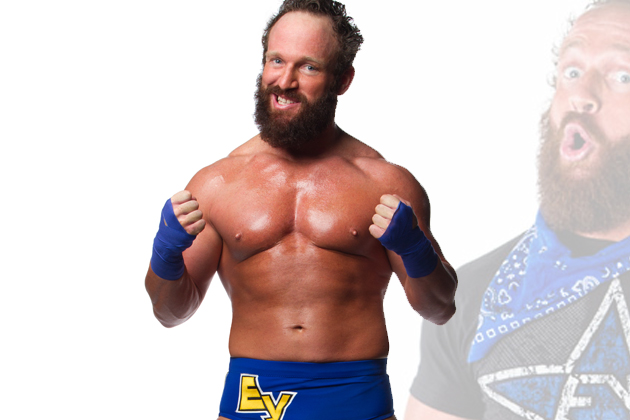 TNA Superstar Eric Young has been with Impact Wrestling for over a decade, but his greatest day as a professional wrestler came on Thursday, April 10 when he defeated Magnus to capture the TNA World Heavyweight Championship.

Young became the seventh Triple Crown winner in company history—he previously won the tag team championship and the X Division championship—and he proved through his world title victory that his underdog character has a true connection with the fans.

Featured columnists Donald Wood, Mike Chiari and Brandon Galvin sat down for an exclusive interview with the new TNA world champion and talked about his time in the business, his road to the top, the comparisons to WWE’s Daniel Bryan and so much more.