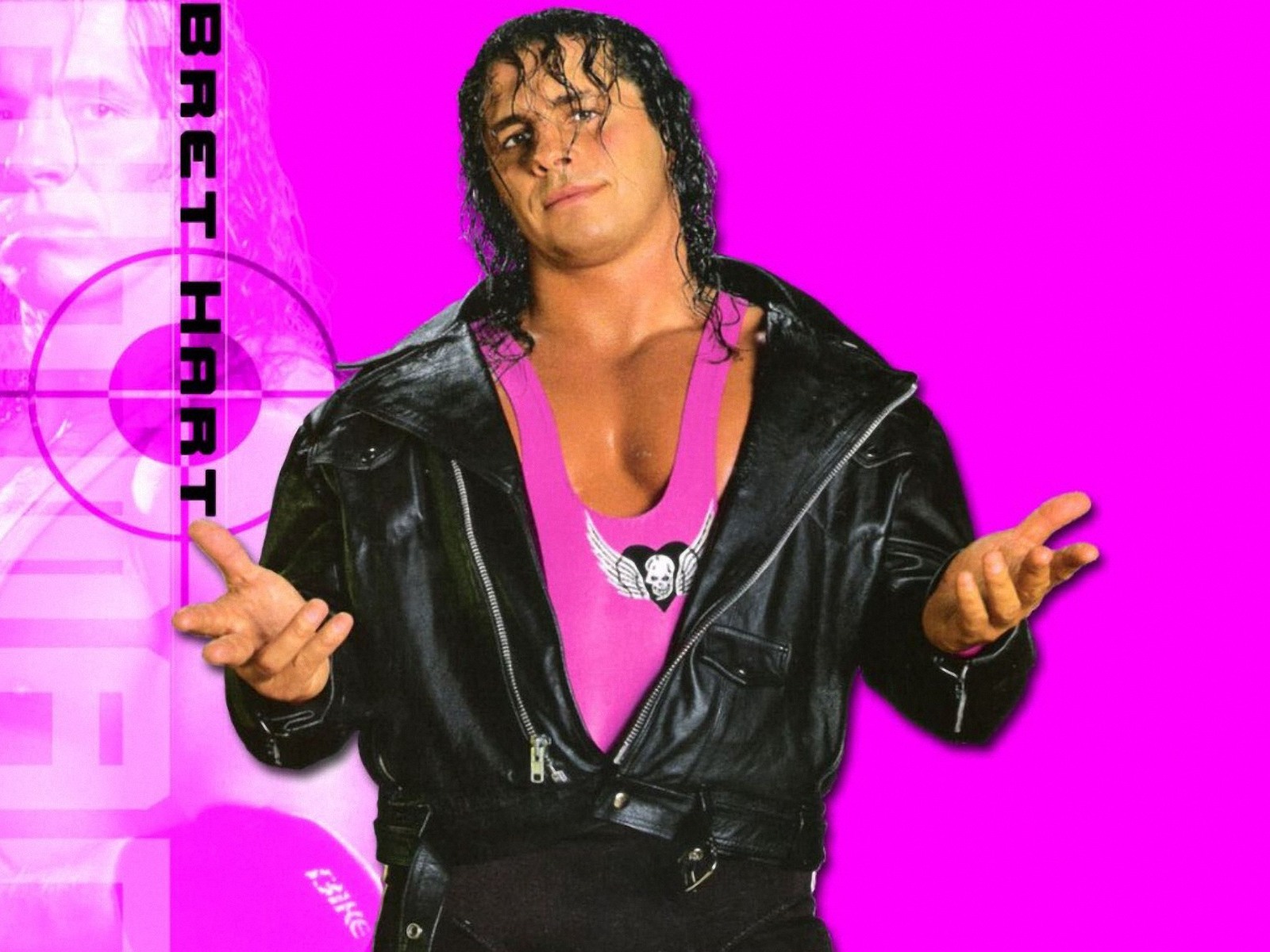 Bret “The Hitman” Hart participated in a Q&A on his Twitter account this week. Here are a few questions he answered.

Bret Hart would you ever consider doing some freelance “road agenting” for the WWE?
Bret Hart: boxbrown Sure … I would think about it. But I certainly would not want to go back on the road again.

What’s one major change you’d make to the presentation of the WWE TV product?
Bret Hart: I would make the Slammy’s a legitimate awards night. Where the best bumpers, dramatic performance and spectacular move are credited

How’d you start the tradition of giving away your shades pre-fight? Great way to connect with fans.
Bret Hart: I didn’t know what else to do with them

What are your hobbies?
Bret Hart: I like to ride my bike .. when the weather permits

What are your secret talents?
Bret Hart: Im an avid reader, writer, artist and actor

What are your thoughts on Fandango?
Bret Hart: I admire him greatly. He’s a kid that was given a difficult gimmick and he’s made it work – kudos to him

If you hadn’t had to retire due to injury, how would you have liked to end your career?
Bret Hart: Fighting John Cena at this year’s WrestleMania in a ‘babyface’ match

Any thoughts on dying the hair black or are you enjoying rocking the grey?
Bret Hart: I’m ok with rocking the grey. The real debate is maybe I should shave it all off pretty soon … maybe for cancer?

CM Punk or Daniel Bryan?
Bret Hart: I couldn’t say. In my opinion they are both two of the greatest wrestlers to ever get in the ring and it ain’t over yet

Thoughts about The Rock?
Bret Hart: I think he is absolutely great. When I watch his movies I believe everything he does.