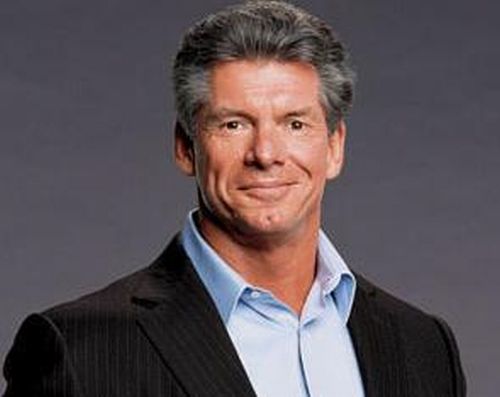 Bob Costas didn’t pull any punches when interviewing WWE CEO Vince McMahon on the HBO show, “On the Record” in March, 2001.  Costas discusses the failure of the XFL football league and whether or not NBC made a huge mistake partnering with the WWE.  McMahon clearly gets pissed off and its amazing television, even 12 years later!