Dan Severn talking about shooting in WWE, and more 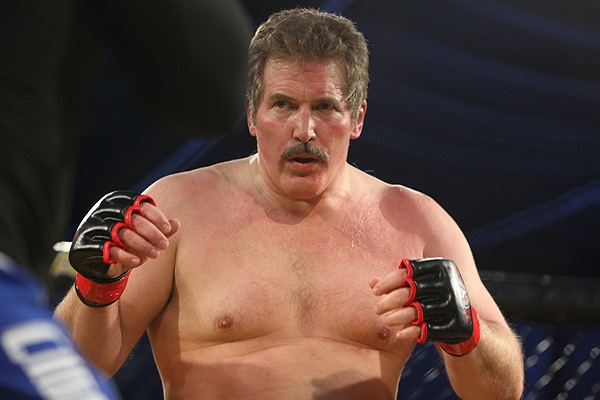 Dan Severn on being told to job by road agents in WWE:  “They can “ask” me to job.  What would happen when I walk in to your Mickey Mouse cartoon world and I turn fantasy in to reality?  Which of your so called “champions” do you think stand a chance?”

Dan Severn on Royal Rumble 1999:  “It crossed my mind to contact WCW and say to Eric Bischoff and Ted Turner “What’s it worth to you guys for when it is time for me to exit the ring and I turn fantasy in to reality and I clear that ring?  It’s live.  Every 90 seconds they’re (WWE) going to feed me some fresh meat.  Eventually they’re going to get me out of the ring, but they haven’t gotten me out of the arena yet.”  I could have caused a lot of havoc.”

Related Itemsdan severnufcwwe
← Previous Story Big Show talks about his current role in WWE, and more
Next Story → AS I SEE IT: Thoughts on the WWE Hall of Fame