Home / WWE / DEADMAN FOREVER: THE EVOLUTION OF THE UNDERTAKER 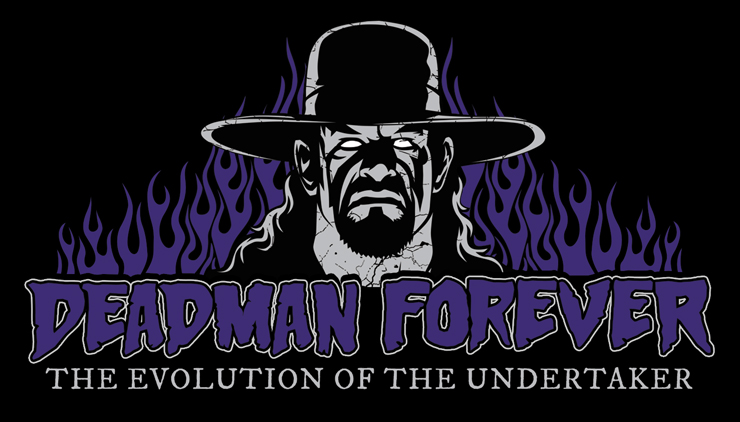 The Deadman. The Phenom. Mark Calaway has gone by many nicknames over his professional wrestling career, but he will always be known to most simply as The Undertaker. Since his WWE debut nearly 30 years ago, The Undertaker has been a fan favorite and one of the most iconic Superstars to step into the ring…or the cage…or the boiler room…or the cell. Having never been one to back down from a challenge, the list of accomplishments and ground-breaking matches (both figuratively and literally) over The Undertaker’s storied career is among many all-time wrestling greats. Even though he didn’t carry the gaudy number of championships of other such legends, he remained at the top of his game for the longest time. It wouldn’t matter if he was thrown in a casket or buried under a giant mound of dirt. He always came back. After all, you can’t kill what won’t die…

The Undertaker had seemingly walked away from professional wrestling after losing for only the 2nd time in 25 appearances at WrestleMania. In the year since, he has only made one appearance in the ring, speaking to a crowd at the 25th anniversary show of WWE Monday Night Raw. For the past few years, there has been speculation if Calaway would retire, but for the first time ever, many are under the belief that The Undertaker had retired for good. However, there has been no official announcement from the WWE and fellow Superstar John Cena recently issued a challenge to the Deadman at WrestleMania 34. Whether or not the match happens remains to be seen, but there’s always hope that The Undertaker’s last match wasn’t his actual last.

You see, The Undertaker has had a career arc that has seemingly evolved along with the WWE. While he always wrestled as The Undertaker, Calaway had taken on many personas. This changes typically occurred when his character would suffer a tragic loss, a “death”, and he would eventually rise from the dead with a new look. The early stages of his career showed off different variations of his Deadman aesthetic while the later stages of his career followed the tropes of the classic gunslinger. Take a look at the infographic below showing off the evolution of The Undertaker over his years in the WWE!