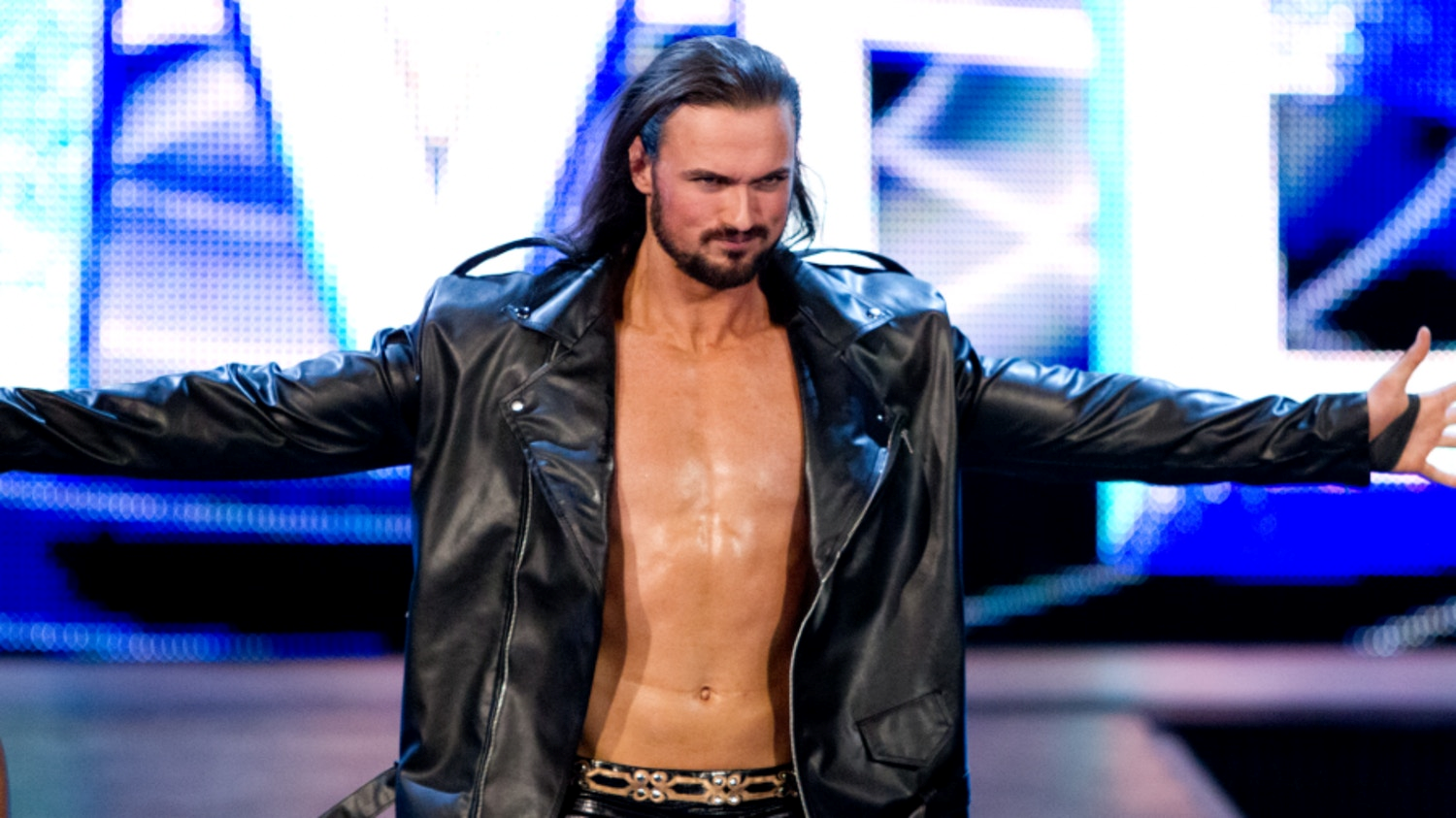 ORLANDO, FL — In an exclusive interview just moments after his surprise appearance at NXT TakeOver Orlando, Drew McIntyre confirmed to ESPN that he has joined the brand full time. For the second straight year, an unexpected appearance at NXT TakeOver during WrestleMania weekend shocked the crowd. This time around, it was a familiar face, as former WWE superstar Drew McIntyre appeared in the front row prior to the NXT championship match in Orlando.

If there was any doubt about his intentions, they were put to rest during an exclusive post-TakeOver interview with ESPN.com

“Well, the answer’s pretty simple,” said McIntyre. “I’ve won championships all across the world. I’ve helped build brands. So what’s the next logical thing for me to do? It’s to come here and win the NXT title.”