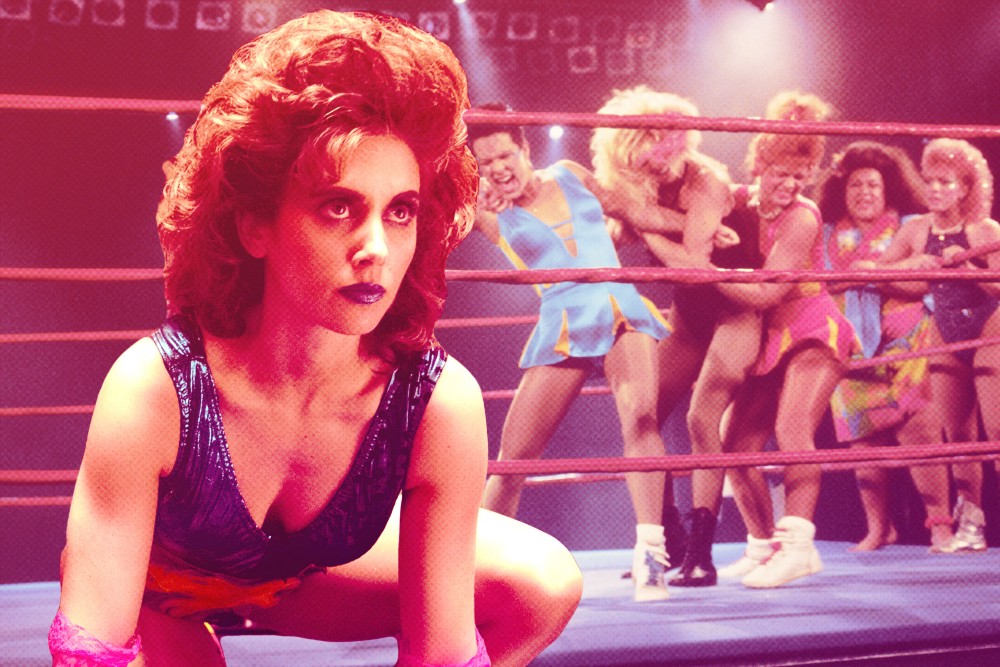 As early as the 1930s, reputable American newspapers stopped printing the results of wrestling matches. They knew the fix was in, knew the sport was a dance and the game was rigged. Sportswriters weren’t about to let the wrestling industry make fools of them by playing along with such obvious fakery, perhaps?—?or perhaps, as The Ringer’s own David Shoemaker writes in The Squared Circle, “they realized that pro wrestling made them expendable. The wrestling matches mythologized the athletes and wrote the stories themselves.” In his seminal 1954 essay “In the Ring,” critic Roland Barthes concurred, calling wrestling “the most intelligible of spectacles.”

Is this self-mythologizing, this intelligibility, to blame for the relative absence of wrestling from fiction, too? There are precious few novels about this most novelistic of athleticisms; the few mainstream movies made cover the extremes (the tormented drama of The Wrestler, the goofball comedy of Nacho Libre) but little of the strange, amorphous middle where most wrestling takes place. Should we conclude, like those baffled sportswriters of the 1930s, that this absence is understandable and excusable? Professional wrestling is already a fiction, after all. What benefit exists in layering script over script? What story about wrestling could be more spectacular and more absurdist, sillier and bloodier, more awe-inspiring and more heart-wrenching than wrestling itself?

Here’s hoping that we’re about to find out. GLOW, the new series from Liz Flahive, Carly Mensch, and Orange Is the New Black creator Jenji Kohan, begins streaming on Netflix on Friday. Taking its inspiration from GLOW: Gorgeous Ladies of Wrestling, a syndicated television show which ran from 1986 to 1989, the new GLOW ducks behind the cameras to depict the fictionalized lives of those eponymous ladies and their exploits outside the ring. The show is billed as a comedy, but so was OITNB?—?rape, murder, and mice swallowing included?—?so it’s a safe bet that GLOW (2017) won’t be borrowing the laugh track of the original.