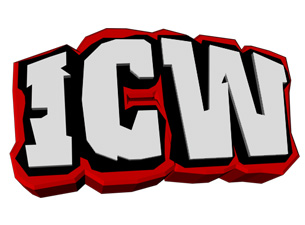 ICW was recently the focus of BBC One documentary ‘Insane Fight Club’ which drew viewing figures of over 1.5 million people in the UK and saw the promotion featuring in every national newspaper in the UK including The Sun and national wrestling magazines Power Slam and Fighting Spirit Magazine.

Previous episode now online in this season include highlights of Sabu Vs. Jack Jester, Colt Cabana Vs. Grado, Paul London Vs. Kid Fite, Brian Kendrick Vs. Joe Coffey and many more available now at www.YouTube.com/ICWOnline.

Related ItemsICW
← Previous Story AS I SEE IT: The world’s most famous Bingo Hall is back in business
Next Story → Drake Younger presents an in-ring seminar April 26, 2014 at Santino Bros Wrestling