Home / Information / History of the I Quit Match

History of the I Quit Match 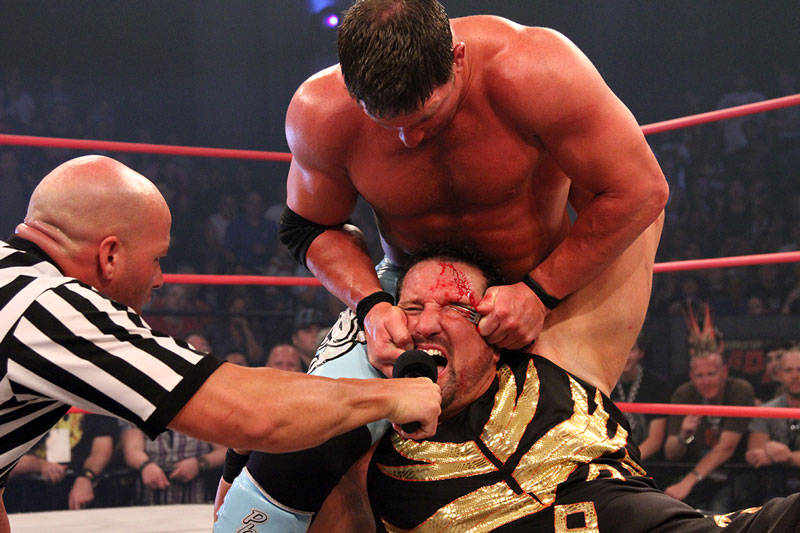 An “I Quit” Match is a type of professional wrestling match in which the only way to win is to make the opponent say the words “I Quit” (usually into a microphone). It is different from a submission match, in that merely tapping out, which is usually sufficient to signify submission, is not enough in this match; the forfeiting opponent must actually state “I Quit.”

Generally, whenever a wrestler knocks down his opponent with a move or inflicts a submission move, he will grab the microphone and ask the opponent to say “I Quit.” and the opponent (at least early in the match) will make some kind of retort. “I Quit” matches are commonly used to settle kayfabe grudges and embarrass rivals, since saying “I Quit” is usually a sign of admitted inferiority. [Courtesy of Wikipedia.com]