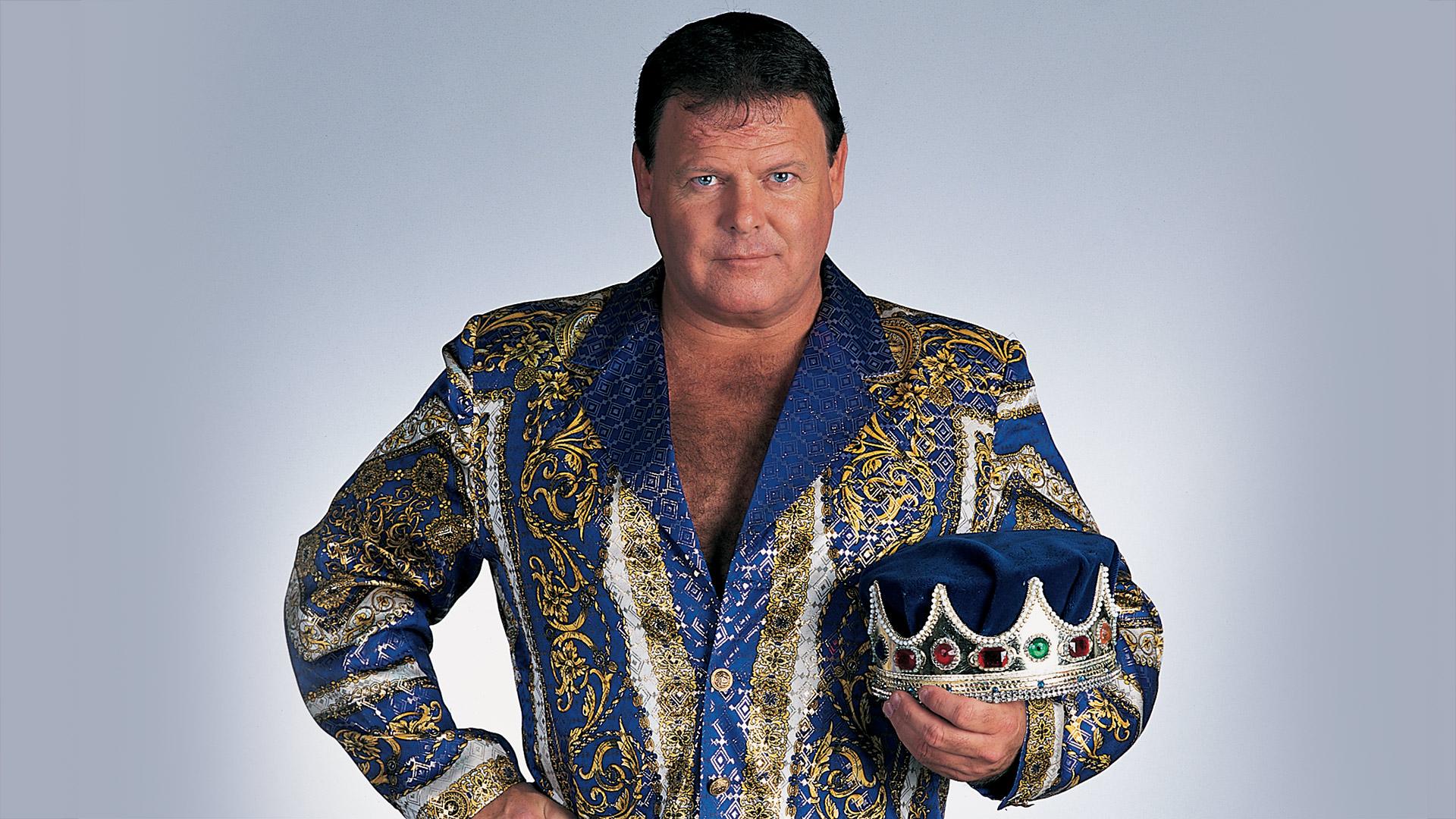 Jerry Lawler was arrested at his home Friday morning by the Shelby County Sheriff’s Office in Memphis, Tenn.

According to a police report, Lawler and his girlfriend, Lauryn McBride, were taken into custody and booked on alleged charges of domestic assault—bodily harm, a misdemeanor.

WWE has zero tolerance for matters involving domestic violence, and per our policy, Jerry Lawler has been suspended indefinitely following his arrest.