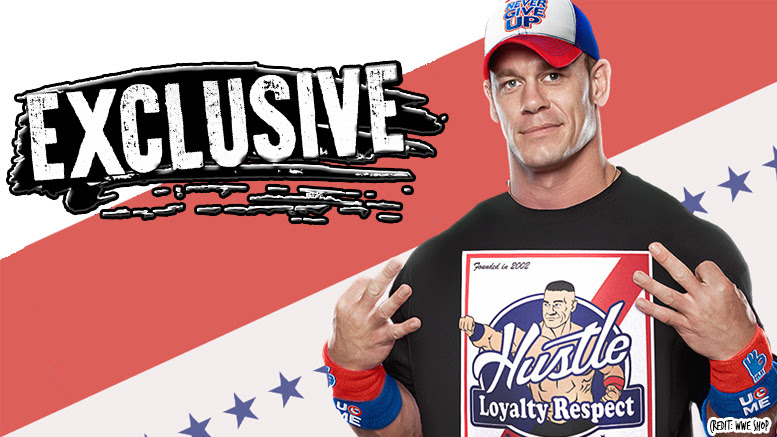 WWE says they will no longer sell John Cena‘s new Pabst Blue Ribbon inspired shirt … even though they don’t believe they did anything wrong by making it.

A rep for WWE says, “As a content creator, WWE respects trademarks and intellectual property, and therefore will not proceed selling the merchandise, despite it being an original design clearly within fair use.”

For those who missed it, Cena’s new tee was put out Friday morning and beared a strong resemblance to the Pabst Blue Ribbon logo.  So much so, PBR tweeted saying, “A message to John Cena & the WWE: We have a chokehold called the Cease & Desist. Pretty sure we see you.”

The shirt has already been pulled from WWE Shop.