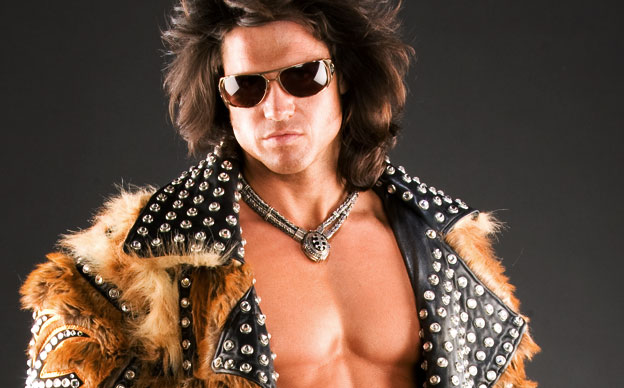 Former WWE Superstar John Hennigan, better known by his ring name John Morrison, recently took some time to participate in an interview with PWMania.com. Hennigan spoke on WWE’s backstage vibe while he was at the company, his upcoming movies, plans and goals for 2014 and more.

WWE’s Vibe Backstage: The vibe backstage became more relaxed the longer I was with the company… 1: because when you’re new to the locker room you have to walk on egg shells a bit and, 2: because the roster has become less unruly than it was back in the day… we all wear dockers & collared shirts; dress code.
If Wrestling Helped His Movie Career: Absolutely, entertainment is entertainment homie. That is the point of movies, TV, theatre, wrestling, concerts… everything that people choose to watch… to quote Vince McMahon, “Entertain my Ass!” If you understand how to do that, part of the skill set translates to different entertainment mediums.
Future Plans & Goals: 2014 is off to a crazy start! I just finished filming a Hercules movie, starring as Hercules. It’s going to be out in July around the same time the Rocky’s Hercules movie comes out. I’m really excited about producing my first feature; Boone the Bounty Hunter, Boone is a bounty hunter that does parkour to catch skips. I’ve been working on the project for over a year now and am really excited to begin filming next month.
Hennigan also talks about what else he’s been up to since his WWE departure, his “Out Of Your Mind Fitness” training program and more. You can read the interview in its entirety at this link.
Related Itemsjohn morrisonwwe
← Previous Story Former WWE and TNA personality Jim Cornette discusses TNA, the Midnight Express, and more
Next Story → Former ECW and WCW start Scotty Riggs comments on John Cena, and more