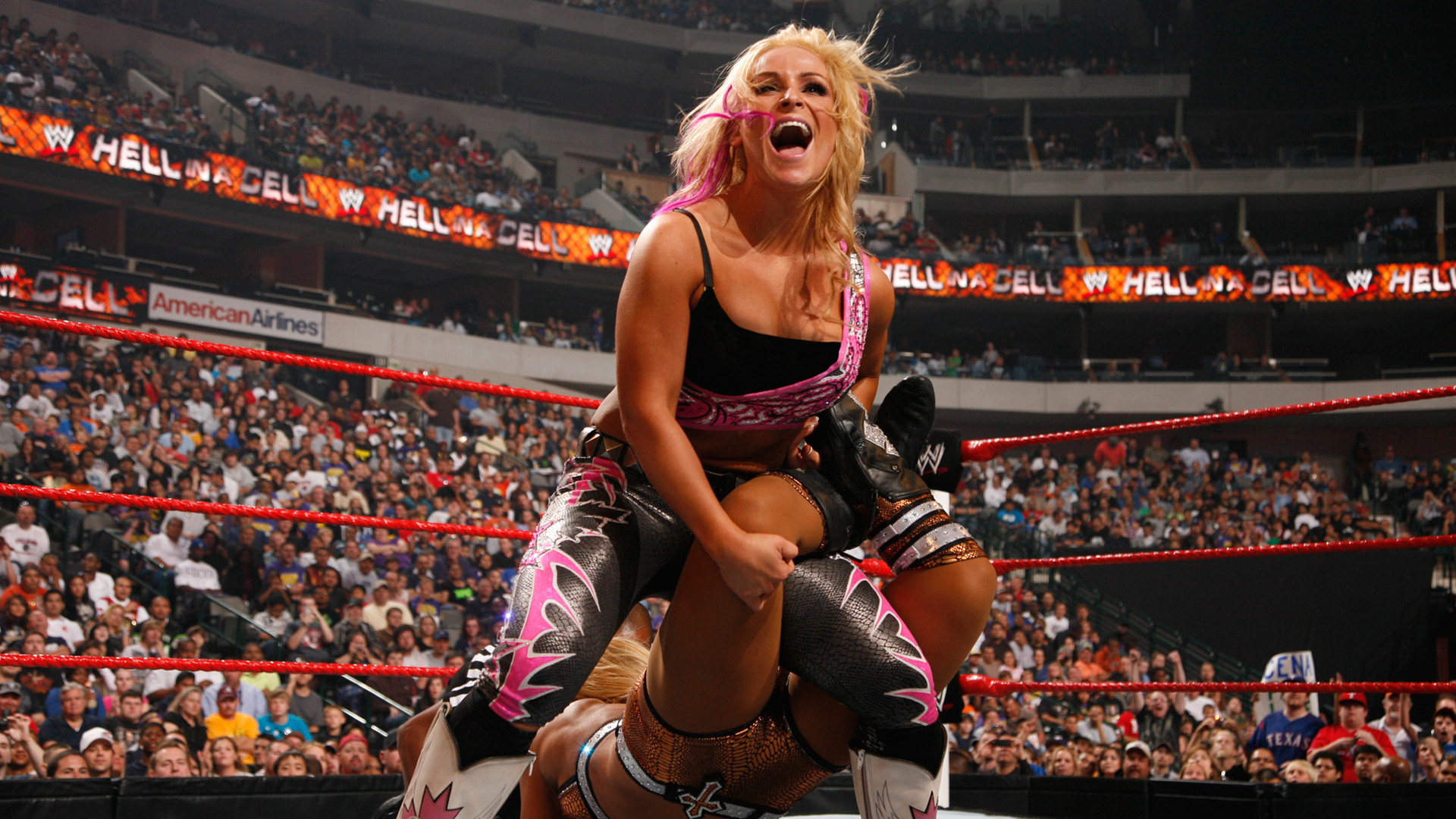 Donnelly alleged that Natalya aborted his child, beat him numerous times at hotels across the country, used obscenities such as “this is my dungeon, you little bitch!” and other “naughty acts” according to the complaint. The man claimed that Natalya also forced him to prostitute himself. He said he wanted $250,000 in damages for mental and psychological trauma, spelling psychological wrong in the filing. If he didn’t receive the $250,000 through the lawsuit, he threatened to take the complaint to higher courts and the media.

On July 7th, a judge in Florida wrote that the filing was filled with delusional language and went on to dismiss the lawsuit on several grounds.

Related Itemsnatalyawwe
← Previous Story Is John Cena a top 10 superstar of all time?
Next Story → More surgery for Daniel Bryan?