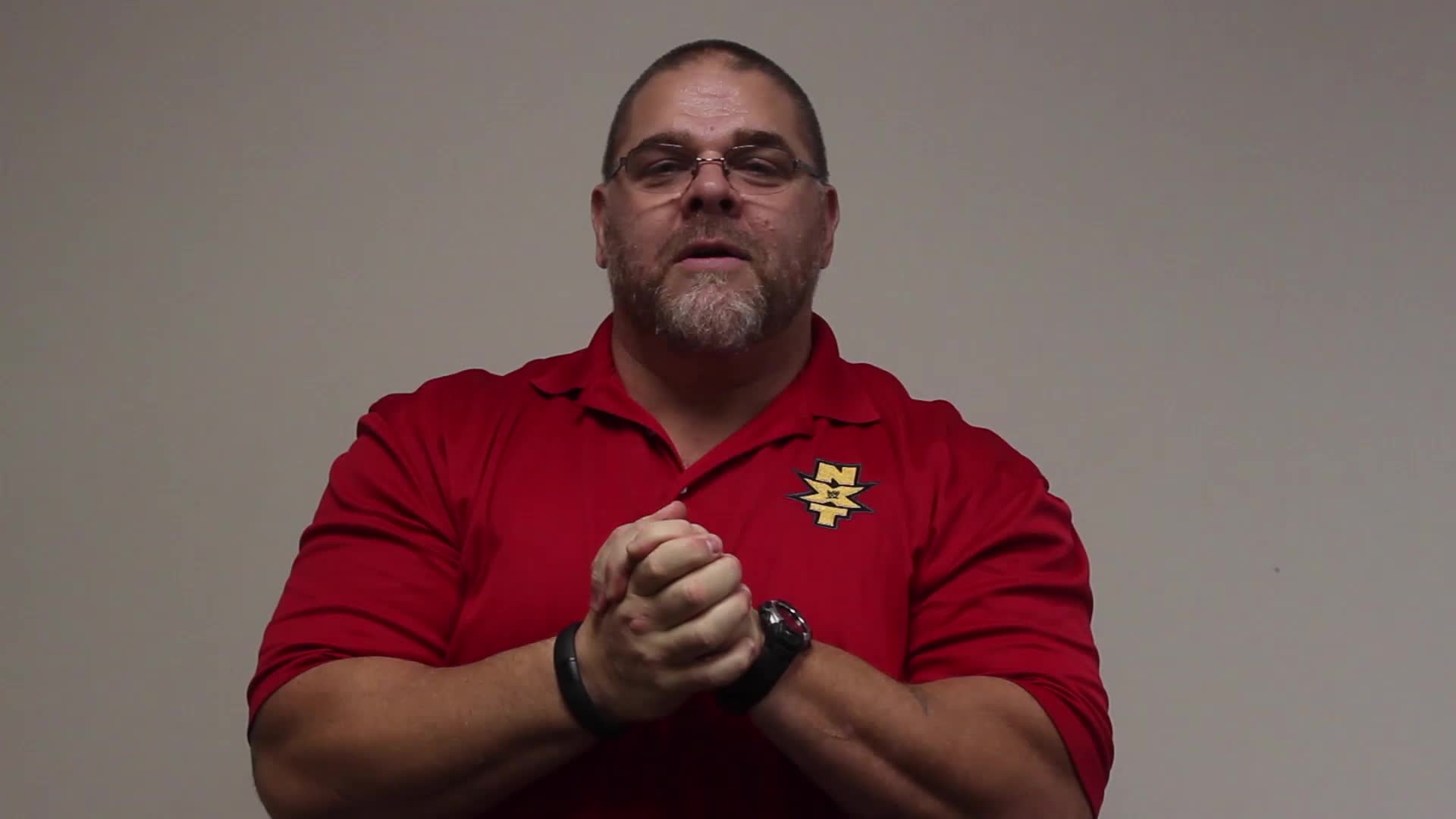 In recent years, the Monster Factory has been a well-known wrestling school that its students were frequently featured on Ring of Honor Wrestling televised shows & events as well as WWE RAW and WWE Smackdown respectively with also their developmental brand NXT featuring the likes of NXT wrestler Steve Cutler, WWE CWC competitor Anthony Bennett, Deonna Purrazzo, former UFC fighter Matt Riddle among many others.

Owned by Danny Cage, this school teaches the many facets of being successful in the wrestling business through various forms of ring work exercises, ring etiquette and showmanship, promo work, and even behind the scenes production. Often a no-nonsense trainer, Cage will often teach about persistence, hard work and paying dues in order for his students to achieve their highest goals while unlocking true potential ultimately. But that is NO easy task…

That Saturday when I attended, I saw nothing but various groups of indie wrestlers & students literally learning the ropes in the ring, various drills of repetition & stretching, weight room work and a bonus: learning the TRUE business of professional wrestling while building your brand, taught by Gary Michael Cappetta.

I’ve had the honor and pleasure of speaking with all the trainers, except for Rogers due to scheduling, to know their mindset and methods towards the students as well as the indie wrestling scene on a whole.

Bill DeMott, despite what have others have stated against him has a love of training young talent and making sure that they respect the business as well as learn along the way. After every session, he passionately discussed about making oneself better and not just seeking admiration from peers. DeMott may tell a student what they wouldn’t want to hear but often he would receive a “thank you” or “I learned my lesson” in due time.

Gary Michael Cappetta taught the students about “Making A Brand” and how to sustain growth while traveling and working to ensure complete control of destiny. Later on, I interviewed him on an upcoming episode of ShiLounge for anyone who would like to learn more about “Respecting The Business” and how not to get on anyone’s bad side.

Danny Cage and I have talked via social media for months before ever meeting in person and unlike many trainers/promoters, he is a man of his word. There were stories I have heard of Cage before ever interacting with him that enticed me to introduce myself to the well-known trainer. The man will give you the shirt off his back if need be, if he truly knows you have unlimited potential to become successful. There even was an emotional moment at the end of the camp when he wished an eighteen year old man well on his way to college after completing the camp & school while working at a local McDonalds and sleeping in his car when he couldn’t afford lodging at night. And that truly shows drive and character of one trying to live out their dream.

All & all, if you are an aspiring wrestler in the Northeast let alone anywhere, you should do yourself a favor and visit The Monster Factory if not sign up to be a student. It’s an incredible experience!