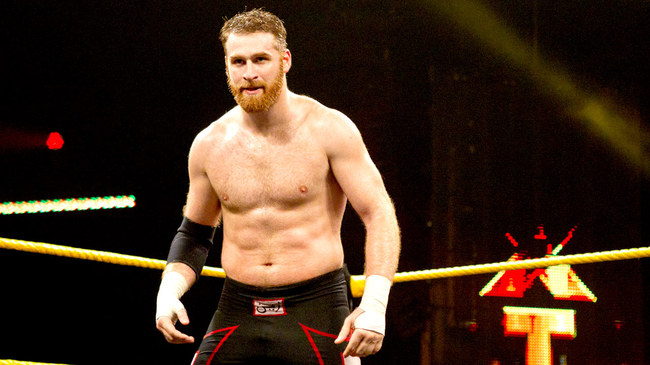 On tonight’s edition of NXT, champion Adrian Neville put his title on the line against Sami Zayn.  In an exciting title match, Zayn was able to overcome Neville and win the NXT championship!