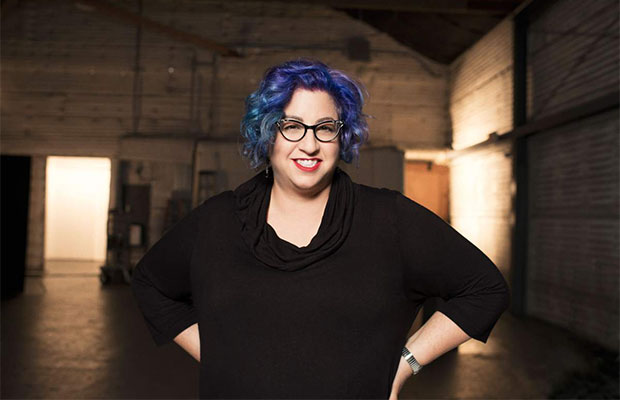 According to a report by Season-Zero.com, Jenji Kohan, creator of Orange Is The New Black and Weeds, is set to begin working on a brand new series revolving around the world of women’s wrestling.

GLOW tells the tale of a struggling actress in the 1980s that lands a role on cult women’s wrestling product “GLOW (Gorgeous Ladies of Wrestling)”. Here she struggles through the many highs and lows of the (not so) glamorous world of wrestling.

The idea stemmed from the GLOW documentary available on Netflix US that Kohan saw, which details the rise and fall of the first ever all female wrestling show. Most of the women were actresses, models, dancers, and/or stunt women aiming to get into the world of show business through wrestling.

So, if the show does get picked up, expect another chance for Kohan to explore female oriented issues through the use of riveting and diverse characters of all shapes and sizes!