OWW Welcomes King Kong Bundy to the Hall of Fame 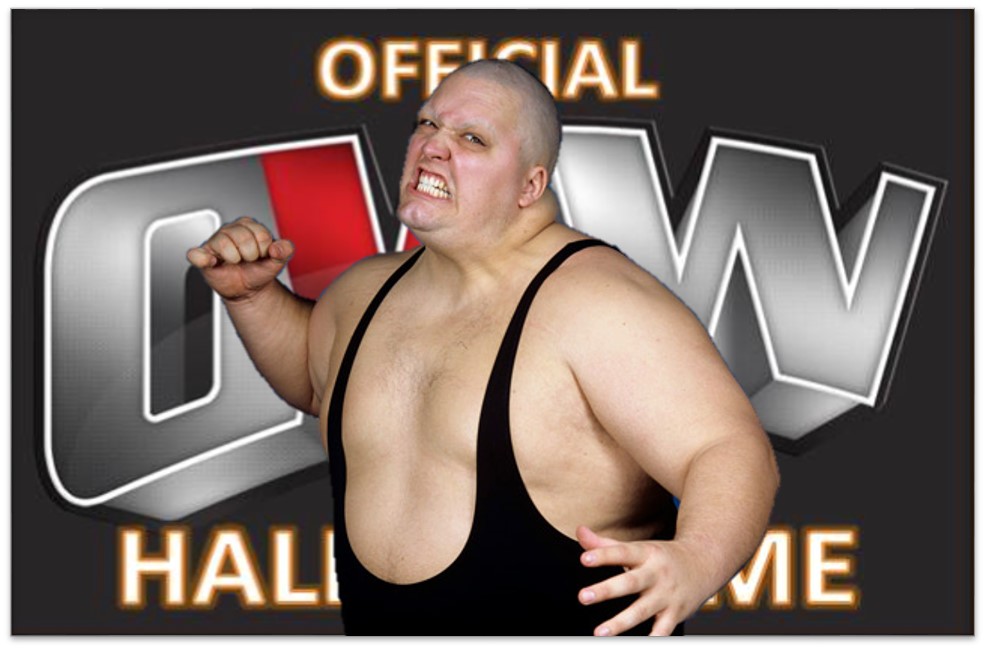 King Kong Bundy is not only a professional wrestler, but also a stand-up comedian and actor. Bundy achieved great recognition in the WWF during the 1980s and 1990s. In 1986 he headlined WrestleMania 2 against Hulk Hogan in a steel cage match for the WWF world title. Then in 1995, Bundy met the Undertaker at WrestleMania XI and became the fourth victim in Taker’s famous undefeated WrestleMania streak. Early in Bundy’s WWF career play-by-play commentator Gorilla Monsoon started referring to Bundy as the “The Walking Condominium”, of course in reference to his enormous size. A valued member of the Heenan Family, Bundy had legendary feuds with Andre the Giant, among others, and often times demanded a five-count from the referee while pinning an opponent. It is our pleasure to welcome King Kong Bundy into the OWW Hall of Fame!

Related ItemsFeaturedhall of fameking kong bundy
← Previous Story Pro Wrestling Has A “Scott Boras-Like” Super-Agent
Next Story → The Armpit Wrestling Quiz for the Week of January 3, 2017