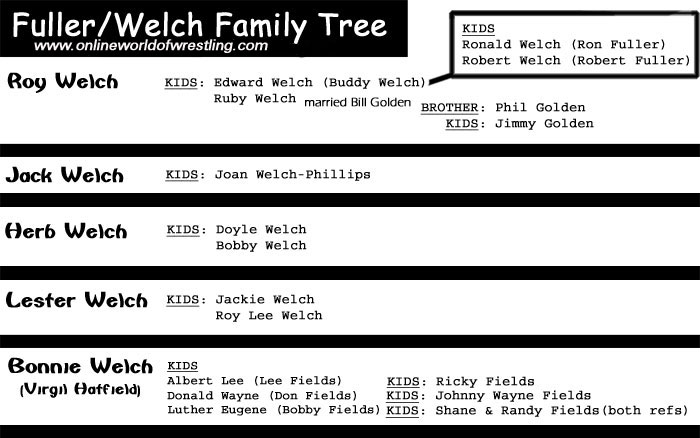 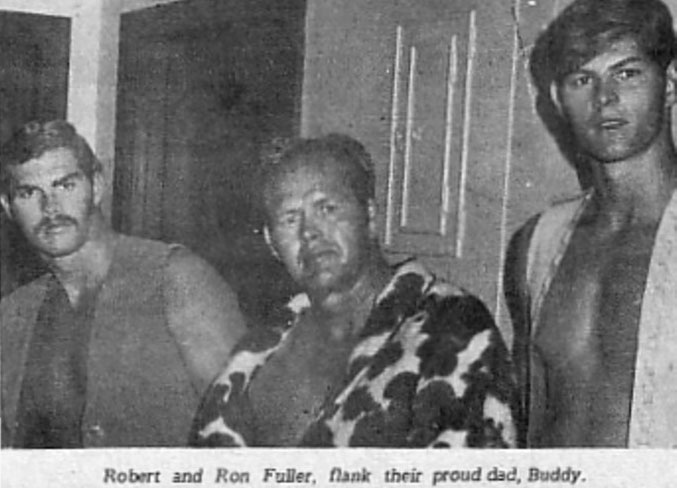 Rob Welch (Herb’s grandson) wrote: My name is Rob Welch. I’m Herb Welch’s grandson. I’m trying to get e-mail address ,or phone #’s to any of the Welch family. Also do you have any pictures or articles of my father Doyle Welch. Jackie Welch was the only one I knew as a kid. I lost contact with him also. Anything you have would be great. Thank you! My e-mail address is [email protected]