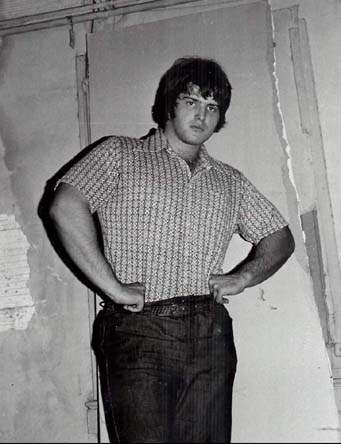 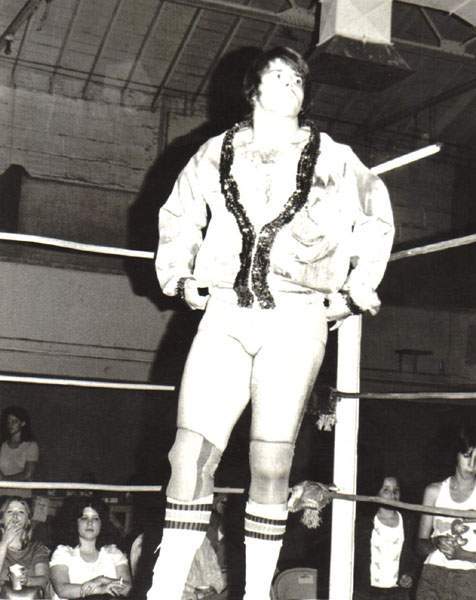 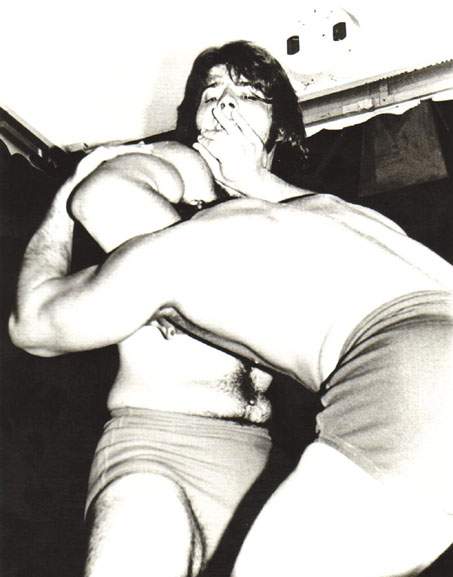 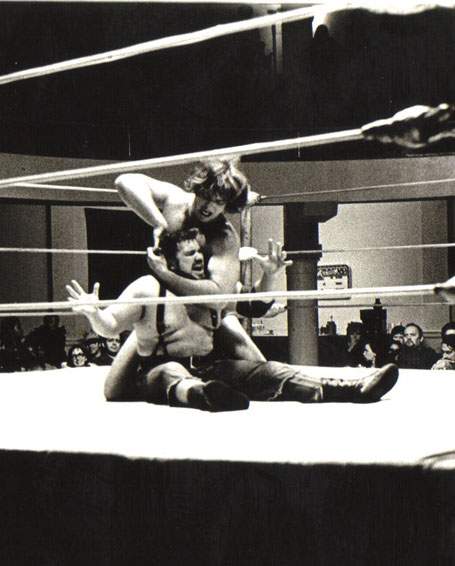 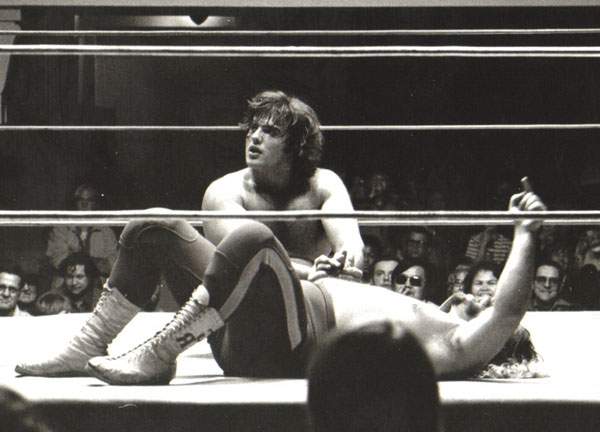 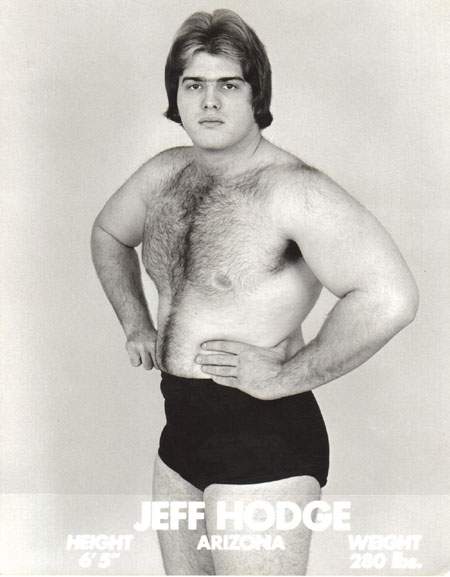 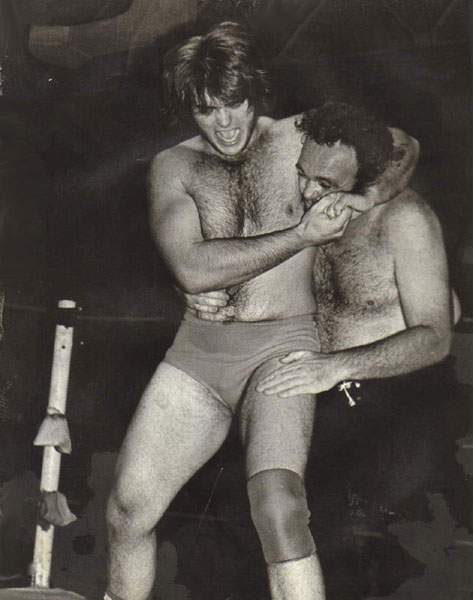 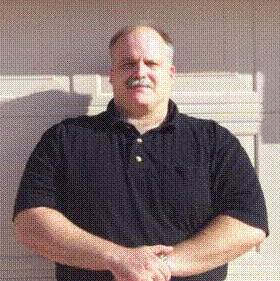 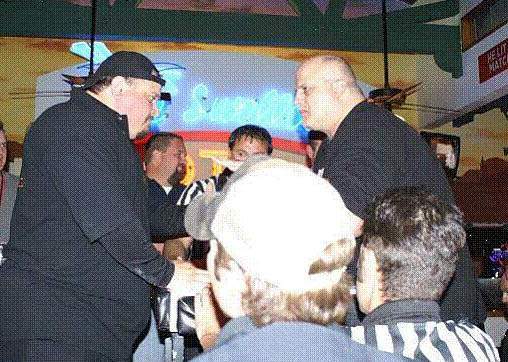 Dale Pierce wrote: Jeff Hodge spent several years in law enforcement, with scheduling that conflicted with wretsling, which forced him to choose between professions.. He chose police work.

Jeff Hodge wrote in with these comments: The other day at work I was talking to some colleagues about my pro wrestling days and one of them googled my name and found your site. I have to say I was both impressed and surprised. So I thought the least I could do is update you on my life for the last 30 years if you’d like to update the information on your website.

I quit pro wresting in May of 1976 because at that time we’d had the 1st real oil embargo where gas went from ~60 cents to over a $1 and therefore my wrestling income dropped substantially. I did get a call to come back east and try out for what was to be the WWF but I declined the offer. I slimmed down 20 lbs and joined the US Navy where I served for 4 years, got about 2 years of college during the time and was Honorablly Discharged in May of 1980. I did spend one year temporary duty as an Armed Forces Policeman in the Philippines. About 3 weeks after being discharged I got hired on by Intel Corporation and have been with the company 26 years now and my position is a Senior Program Manager.

True, I did wrestle one time in 1983 for a local promoter who ran a Karate Studio so my new wife could see me wrestle but the promoter was frankly such an asshole (to put it politely) that I did not pursue it. I did continue to workout and could do a 600 lb bench press in my mid 30’s. About a year ago I took up Arm wrestling as a sport and pursue that at local tournaments. I’m weighing about 350 lbs now and fairly solid for a 50 year old guy.