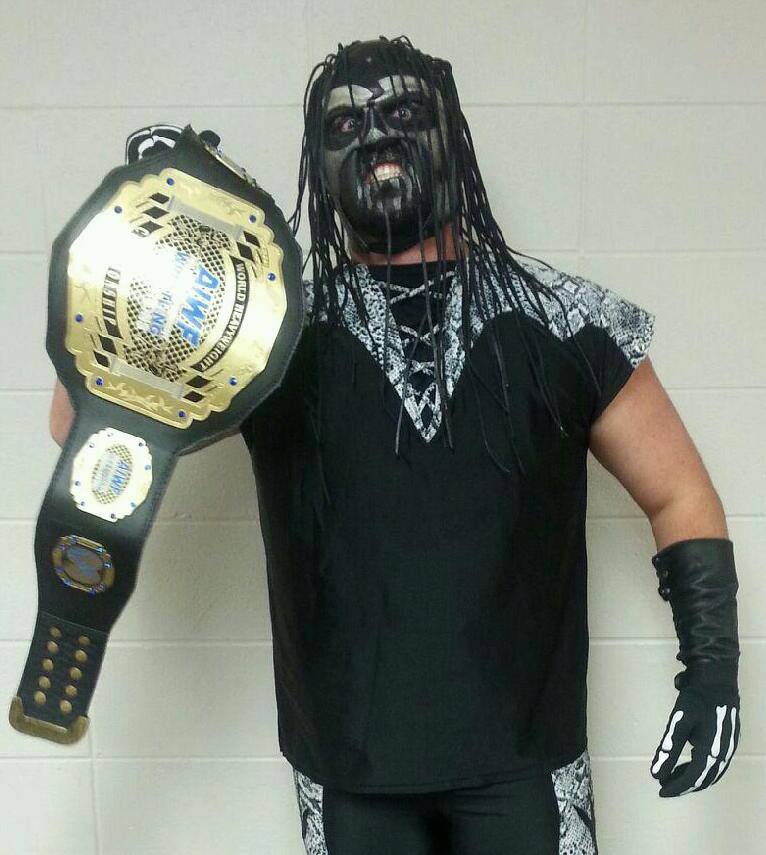 “A Look at the Business Aspect of Independent Wrestling” by Josie Case:
What people don’t really understand is how much money really goes into putting on a show for the people. For the individual wrestlers, there are tons of expenses such as gas to get to and from the show, food, money spent on outfits, knee pads, elbow pads, wrist tape, and sometimes there are expenses when it comes to previous injuries and making sure that those injuries are covered such as ankle braces, knee braces, etc. These sort of things are not cheap by any means. Some put out hundreds of dollars on their outfits. When people visualize a wrestler, they see a man in nothing but his skimpies. In reality, there are some guys out there that wear multiple layers, masks, makeup, among other things to help with the illusion of being a true wrestler. When I speak of this, one specific wrestler comes to mind. Someone that puts a lot of time and money into wrestling and making sure he is as scary as possible. When this man, Salem Sinner Sixx, make his appearance, a lot of kids either cry or hide. He is a mysterious man, but the point is he really puts everything that he can into his outfit to make him the scariest wrestler anywhere around the Carolina independent wrestling circuit. Not only all that, but he’s also a really good wrestler.