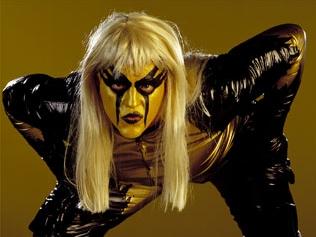 The full video interview is available on Layfield Report: