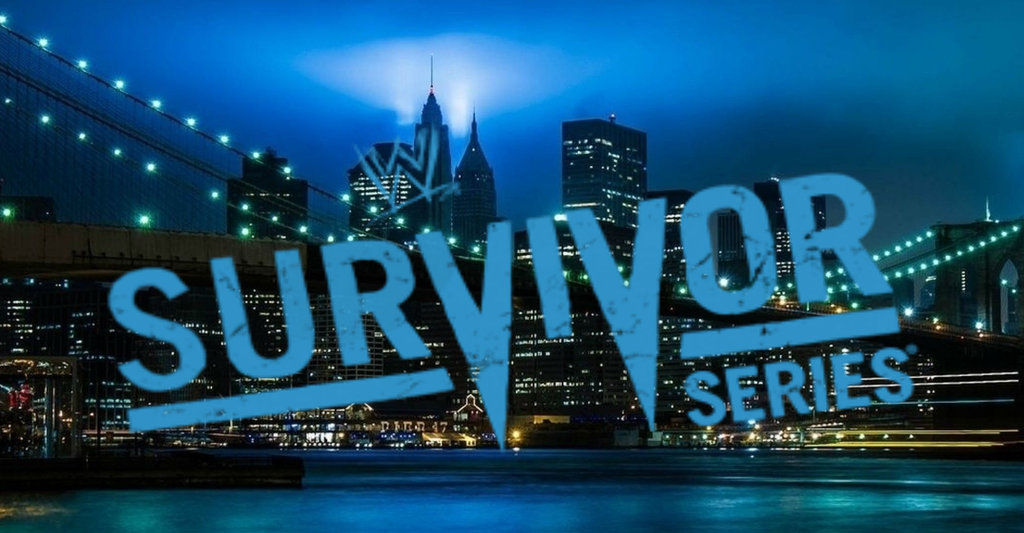 Welcome to the 26th Annual Survivor Series, let’s get into it

The Shield & Real Americans def. Rey Mysterio, Usos, Cody, Goldust
ARs Truth: A good opening match that had an upset with the winners. All men got good time but with their only being Reigns as the last guy he stood out for a reason. He will be someone down the road but right now I’m not sure that time is now.

Intercontinental Title Match: Big E. Langston (c) def. Curtis Axel via The Big Ending
A pretty quick match with the predictable finish. As noted in my predictions column. Where do both of these guys go from here? Maybe a rematch but good luck to Big E to build the title back to the prestige that it once was. I think Langston can be a big dominate champion but the real question is will they give him time to grow into being a champion. In this case the title can’t make the guy and they both have built up together to make it creditable as it once was.

Ryback issues an open challenge… which the returning Mark Henry accepts. Mark Henry def. Ryback
It’s good to see Mark Henry make his return. They will more than likely do a program with these two which I don’t have a problem with. I prefer Henry to be a heel but he does bring something special to the show and WWE needs all the can get. He does have a different look. Ryback is very lost right now so maybe this will be a saving grace for him.

World Heavyweight Title Match: John Cena (C) def. Alberto Del Rio
A good match but the chanting boring was way over done at this PPV. Still I might say this too much but Del Rio is an good in ring worker and promo skills are OK but there is just something about him that I can’t get excited for. It looks like this program is over with. Where Cena goes from here I will get to in a minute but as for Del Rio he needs to get back to a solid program that can build him back and up make him an contender again.

Daniel Bryan & CM Punk def. The Wyatt Family
I think this match lived up to the hype that was built up. Everyone got a piece of the pie and hit their signature moves. This story will continue but for the story to end it will have to be when Punk and Bryan get their hands on Bray Wyatt for sure. If I was booking then I wouldn’t have the Wyatt’s lose here or anytime soon. They have the mystic of never losing. Let them beat down the two on this week’s Raw and Smackdown to put more heat on them is my suggestion. TLC rematch for sure.

WWE Title Match: Randy Orton (c) def. The Big Show
After the match John Cena comes out and they stare off indicating a unification match or at least setting up the next program

A lot to talk to about in this match. First Orton retain was the right choice. Big Show even as the good ol giant doesn’t make fans pay to watch you. Even in this case as many times as he has turned, let’s turn him Heel and blame it on the fans. As for as many people came out at the end wow Vince McMahon makes his return. The real question is did he send John Cena out to have the stare off or not. Will they have an unification match and when will it be? Where will it be? A lot of question for Raw and lot of speculation with an actually reason to watch the program.

WWE a lot of rights in this main event and show that has some good things leading into the next couple weeks. Can they capitalize on it is the real question.