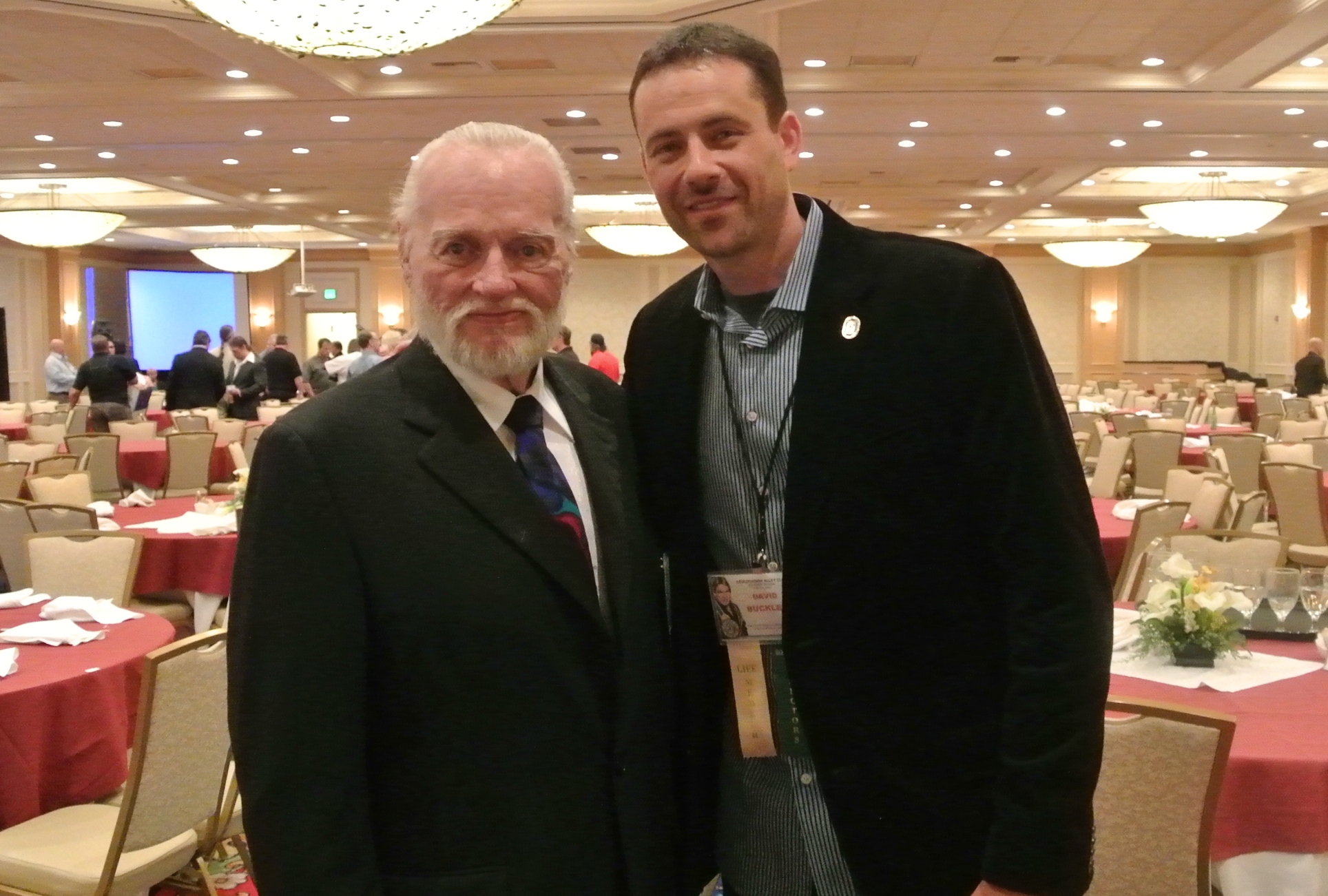 It is with a heavy heart that the Cauliflower Alley Club announces the passing of Executive Board Member and CAC Honoree, Robert “Bob” Leonard. Bob passed away this morning, Saturday January 9, 2016 at 74 years of age. He was very active in the Cauliflower Alley Club as long as health permitted. Bob earned the title of CAC Ambassador of Canadian Relations due to his involvement of creating large amounts of Canadian wrestlers supporting the CAC through memberships and attending the annual reunion.

Bob is shown here at the 2014 CAC Reunion alongside OWW editor-in-chief and fellow CAC Executive Board Member David Buckler.

The family ask for your respect, privacy & understanding at this time.

The Cauliflower Alley Club sends condolences to the Leonard family and the thousands of friends that Bob had made through both professional wrestling and his personal life.

At this time funeral arrangements are pending.