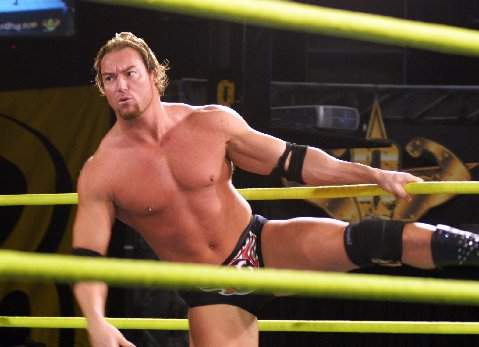 Former WWE Superstar and 3 time WWE World Tag-Team Champion, Rob Conway, who worked for WWE for 7 years, recently took some time out of his scheduled to speak with www.PWMania.com. He spoke on several topics from how he started his career, his time in WWE, working with The Rock & Mick Foley, returning to WWE, his release, TNA and much more. You can read the interview at this link. Below are some highlights:

Breaking into the business: I drove past a sign on my way to work everyday in 1997. The sign said ‘Danny Davis School Of Wrestling’ (OVW) and I really liked watching wrestling and thought I would check it out. They had a Sunday show which I watched a couple of times and then signed for the school. OVW later became the WWE Developmental system in 1999 and I got hired in 2000.

Being released from WWE and possibly returning to WWE: They said that creative did not have anything for me. I was with them for 7 years and was featured on RAW from 2003 to 2007. I have never been on SmackDown or ECW, so I think that we could work together again. WWE is a good place to work and make really good money.

TNA: I like to watch all wrestling and think TNA is a fun show to watch. I hope they continue to grow and create jobs for more wrestlers. It would be nice to see another Monday night war on TV. I think it would be good for the business.

Click here to read the full interview or go to http://www.pwmania.com/interviews.php?page=robconway.