Ron Simmons reflects on his historic match in Baltimore 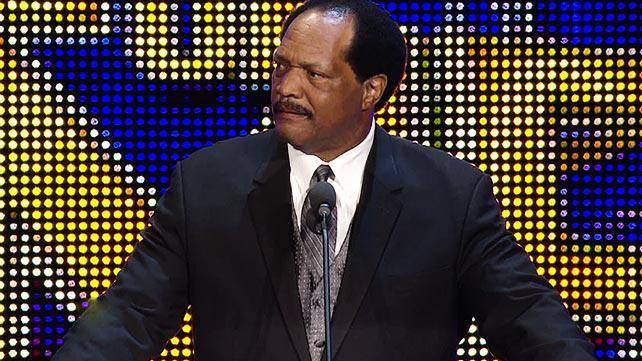 For Ron Simmons, professional wrestling had never felt as real as it did on Aug. 2, 1992 at what was then the Baltimore Arena.

On that night, Simmons became the first African-American to hold the world championship of any major wrestling promotion when he defeated Vader in Charm City.

Simmons said the reaction from the crowd that night s one he will never forget and a major reason why Baltimore will hold a special place in his heart.

“That feeling on that night was so special and the way the fans celebrated with me is something that I will always remember,” said the 56-year-old Simmons. “Being able to share that historic moment with the fans that supported me through everything meant more than you’ll ever know.”

Simmons hopes to share his memories of that night and answer many more questions fans may have of his 20-year career, during his weekend appearance with Maryland Championship Wrestling.

Simmons, who retired as an active wrestler in 2008, said he is enjoying the chance to be so up close and personal with fans; something he rarely got to do while touring the world with WCW and later with WWE.

“I get so many letters from so many fans and I try to answer all of them,” Simmons said. “An opportunity like this allows me to answer as many questions as possible and thank those that were there for me all those years. I really enjoy doing this as often as possible and taking my time with as many as I can.”

For Simmons, meeting fans at independent wrestling cards like MCW, is also a chance to interact with up-and-coming wrestler and offer them advice much like he received nearly 30 years ago. During the early years of his career, Simmons wrestled mainly in Florida, where he was trained by the late Hiro Matsuda; the same person who trained Hulk Hogan.