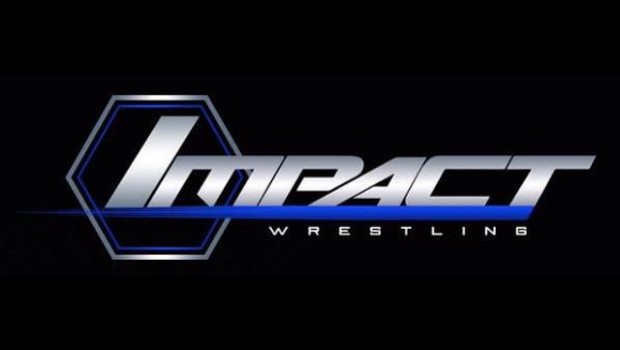 There were a lot of production issues with last night’s TNA Impact Wrestling episode, especially with missed shots in the ring. No word on who directed last night’s show but it was not David Sahadi, who had been directing TNA’s shows.

Some of the stalling and issues noted earlier were due to TNA using the Manhattan Center’s production equipment. There were several technical issues with the equipment. TNA would have been facing major problems if the show didn’t air on a tape delay.