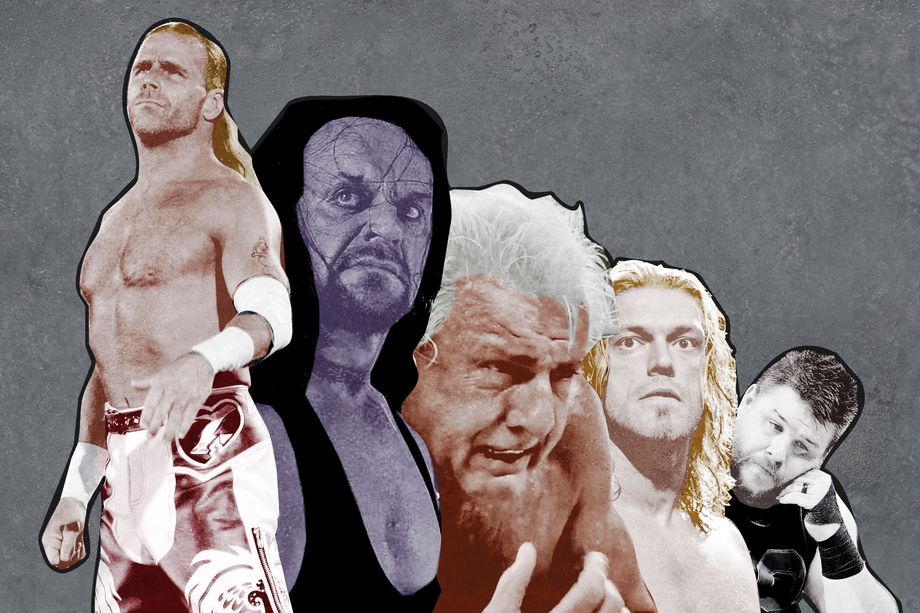 The writing was pretty much on the wall that Shawn Michaels would come back for at least one more match the moment he started taking bumps on Raw last week, let alone absorbing further abuse at Super Show-Down. This past Monday, the inevitable was confirmed, and HBK will step into the ring for the first time since Undertaker “retired” him in 2010. The showstopping main event will be a tag-team match at Crown Jewel in Saudi Arabia on November 2, pitting a reformed D-Generation X tandem of Michaels and Triple H (no offense, New Age Outlaws and X-Pac) against their ultimate adversaries (sure, why not?), Undertaker and his brother in destruction, Kane.

Related Items
← Previous Story FROM THE VAULT: Rise of the Phoenix?
Next Story → Dick Slater and the Death of the Old School