The Undertaker Returns at SmackDown 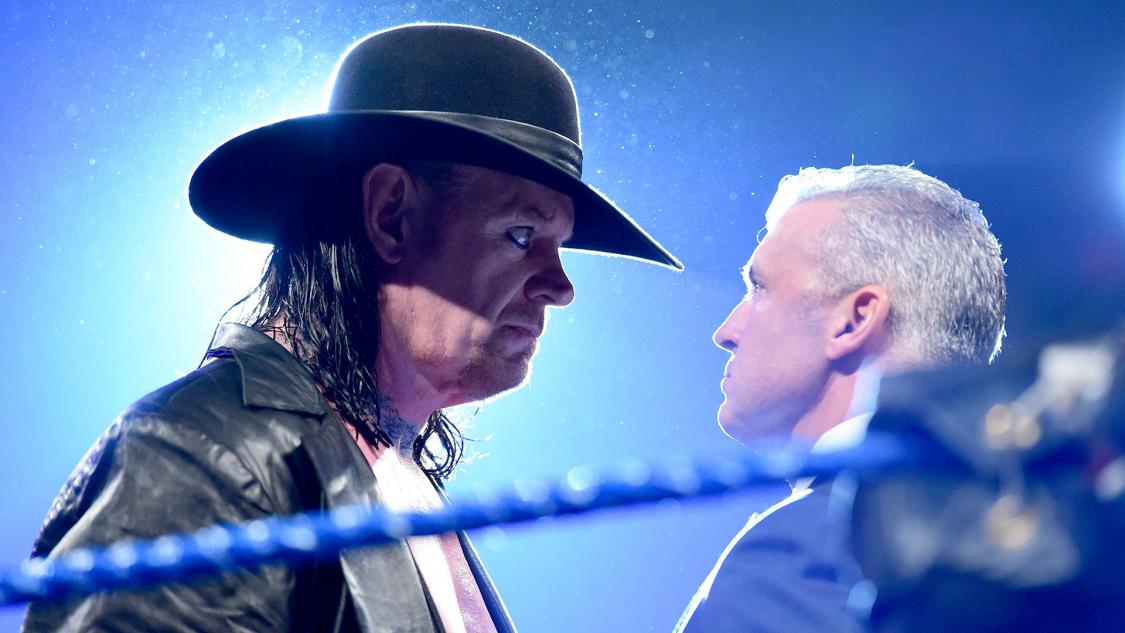 With Survivor Series only five days away, the final hype was underway on Tuesday night and we ended up getting a very average effort from WWE.

A majority of this show just felt off. Dolph Ziggler and The Miz, who normally have good chemistry, felt overly choreographed for no reason. Most of the matches felt slapped together with little upside at the end of the night.

I get that a lot of what this show has been presenting the last few months had to be put on hold to hype the RAW vs. Smackdown Live war this Sunday. It just felt like a giant distraction and gives the brand little time to hype up TLC on December 4.

The Undertaker says he is back

This was probably the first Undertaker return in a long time that felt out of no where and overly gimmicky with the “900th episode” tag. What may have been the most surprising aspect of his return was his character making it clear that WrestleMania would no longer determine his legacy going forward and that he was back. So, he’s back? At 51 years old, he’s definitely the last person I expected to make a statement like that on WWE television and even sort of hint at another run. As great of a character as The Undertaker is, this is the last thing this brand needs right now and even more so as it is starting to set itself apart from RAW. Maybe I’m alone in thinking this, but it really felt like we were going to get one last hurrah from Taker at WrestleMania next year with John Cena and call it a day. This company really needs to start setting a fresh path and avoid pulling back out old stars to draw attention. A focus on talent growth should be of the utmost importance.