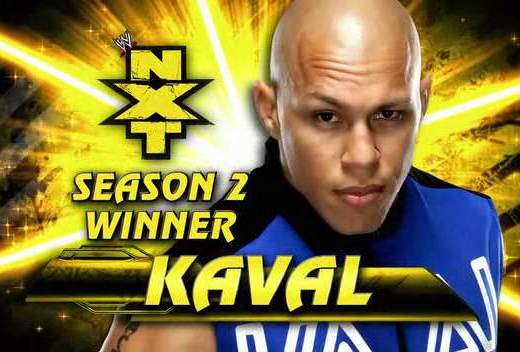 The Wrestling Press recently spoke to Low Ki about his time in FCW & WWE, winning NXT, what led to his release and much more.

With regard to how he was utilized in WWE, he believes they could have done a lot more:

“If you don’t fill that particular prototype or idea then you are going to have a more challenging time in regards to a push. I feel that the company could have been behind me a lot more but not just me, they could be behind a lot of guys more.”

When asked about his reputation outside of WWE, he had the following to say:

He also revealed his stance on wrestling politics, acknowledging its existence but refusing to get involved:

“If you play that political game you stand a much better chance of succeeding in a particular role or position. I’m not a politician, I am part of a different generation. I don’t see the need in playing these games, especially when the business is suffering.”

Surprisingly he claims being paired with Lay-cool had a positive effect on him:

When asked about crossing over to MMA he gave a refreshingly honest and sensible reply:

“I am a professional wrestler, it’s what I’ve spent the last 13 years crafting. Of course I have a lot of respect for MMA fighters but a lot of pro wrestlers go into MMA, get their butt kicked and then their reputation for wrestling is harmed, I wouldn’t want that to happen.”

Read the full interview only in The Wrestling Press – a free monthly magazine available online at http://tiny.cc/l5u41