Home / Columns / The WWE-ification of UFC 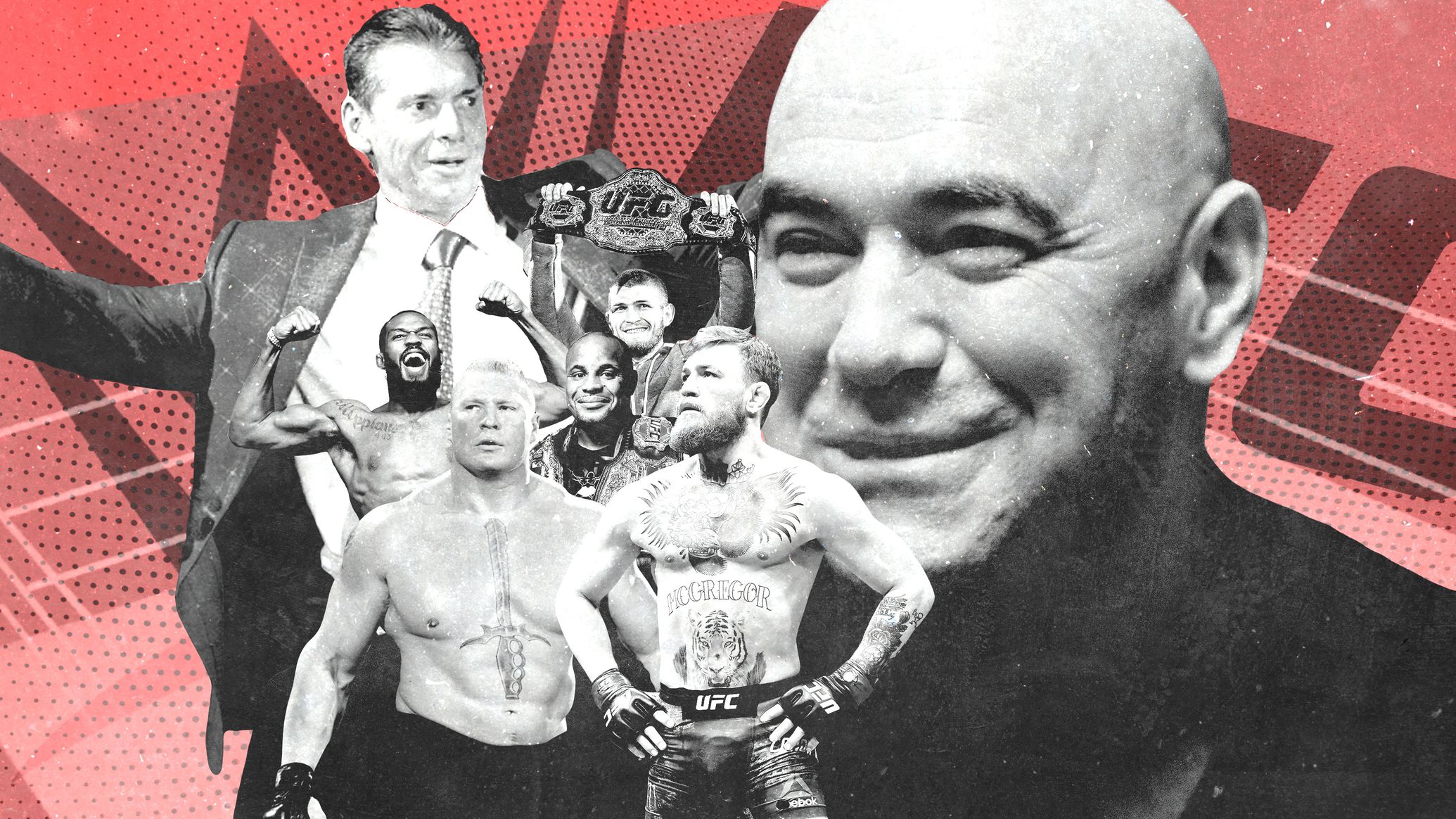 The brawl that broke out after Khabib Nurmagomedov’s victory over Conor McGregor at UFC 229 on Saturday night has now officially become, as UFC president Dana White might say, “part of the story.” Whenever the UFC decides to schedule the McGregor–Khabib Nurmagomedov rematch, you can count on seeing Saturday night’s melee in the promotional videos to help sell it, just as the footage of McGregor trying to throw a dolly through a bus window back in April became the promo grist for all the hype leading up to the first fight.

It’s all part of the story. And stories such as these — the melees, outbursts, personal attacks on religion and family, geopolitical discourse, charges of criminal mischief, and record-breaking pay-per-view buys — are the ones only the fight game can tell. McGregor vs. Nurmagomedov was always a dark pairing, and the UFC did its best to turn that darkness into lore. The UFC is a sports league, sure, but it’s built upon sagas as much as it’s built on standings.

That’s why there were a few silent fist pumps in the back when Nurmagomedov scaled the fence and leaped like Jimmy “Superfly” Snuka at one of McGregor’s cornermen, and Nurmagomedov’s guys scaled the wall the other way and sucker-punched McGregor. A million cell phones turned into surveillance cameras all at once. It was a moment of bedlam for the UFC, its very own “Malice at the Palace.” From ringside I could see guru Tony Robbins’s bodyguards, who were ready to throw down if the brawl spilled their way, and Anthony Kiedis, who was yelling into his cell phone for his car to get back to the drop-off point STAT. White said that the governor of Nevada, who had been sitting cageside for the UFC’s biggest fight ever, literally ran out of the arena. (The governor denies this.)

After the hysteria had passed and it was clear nobody was hurt and nobody was going to press charges, you could practically hear UFC officials mumbling “holy shit” under their breath. And not necessarily the bad kind of “holy shit.” The astonished kind of “holy shit” that gamblers with a lot of money on the table might say when they hit 16 against the dealer seven and somehow draw a five. The “holy shit” that comes with narrow escape. The capital Holy Shit that takes over your face with a smile. There’s another kind of “holy shit”: the loud chants of a pro wrestling audience after seeing something they’ll never forget.