Home / Behind the Scenes / RIP to Legend Don Leo Jonathan 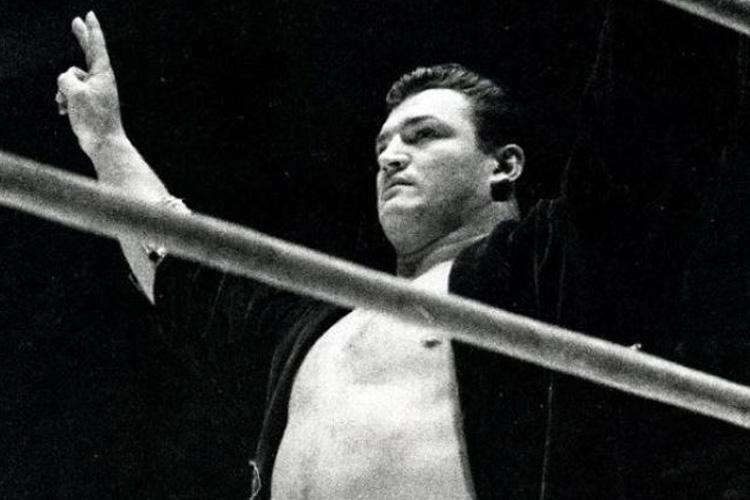 By Anthony Chapman: WWE legend Don Leo Jonathan has died at the age of 87. The wrestling entertainment company confirmed the sad news on Sunday.

Jonathan was a giant of a wrestler, standing at 6 foot 6 inches and weighing a whopping 340 pounds. His nickname was the ‘Mormon Giant’, while his daunting finish was known as the Spinning Full Nelson. Jonathan was a second-generation WWE superstar throughout the 1950s and ‘70s.

Hailing from Hurricane, Utah, Jonathan’s brain for wrestling and sheer size made him a daunting foe for anyone in his path.

Jonathan enjoyed Championship matches against greats such as Bruno Sammartino and Pedro Morales.
While he also engaged in rival feuds with fellow heavyweights Andre the Giant, Killer Kowalski and Gene Kiniski.

Fans flocked to Twitter to sing Jonathan’s praises, with one writing: “Rest in paradise champ.”