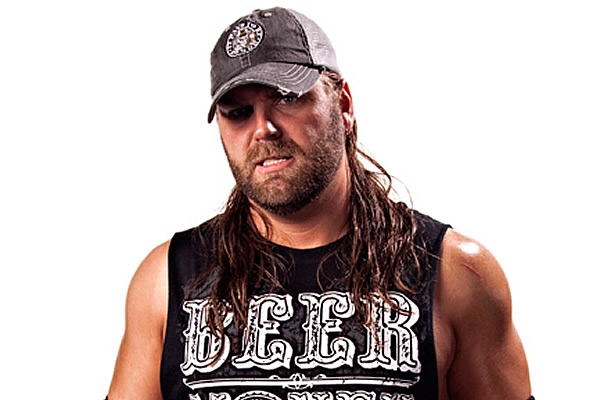 Former TNA World Heavyweight and tag team champion James Storm joined Ring Rust Radio recently.  It was a great episode with plenty of exclusive content and insight into the star’s TNA career, working through his ankle injury (previously not reported), his reality TV show, Genesis and so much more!

Below is the YouTube video for the interview and full link for the show. Also, a transcription of some of the pertinent questions:

His Match with Gunner at Genesis:

“It’s tough, you know, there’s a lot of pressure going into it, anyone that says there isn’t is a dog-faced liar, plain and simple. Any time you get a chance to go against the World Champion or even have the opportunity to be in the spotlight and the main event; that’s something you want to fight for. Right now, Gunner is the number 1 contender with that briefcase, so I don’t want to say I’m going to put all of my eggs into one basket but I’m definitely going to at least stick a case of beer in it.”

“A lot of people don’t know that Gunner’s been in the business for a long time. Just because he hasn’t been in the national spotlight as long as I have in TNA doesn’t mean he’s somebody you can take lightly. With especially being in a tag team with him for the past couple of months I can definitely see how far he’s come, how much he’s grown and how much better he’s gotten on the mic. He’s a beast; he’s one of the strongest guys I’ve even been in the ring with. He’s an ex-marine so you know he don’t take no shit; he’s looking to whoop somebody’s ass, and that’s just how it goes. So I definitely keep that in the back of my mind because I know how dangerous he’s going to be but I hope that I can just kick him one time in the face and that’ll knock him out.”

Comparing Gunner to his Past Tag Partners:

“It’s hard to compare Gunner to either one of those guys just because I was in a tag team with those guys a much longer time. Me and Chris were basically unknowns coming up through the ranks trying to make a name for ourselves and as far as me and Bobby we were already established and we just kind of clicked together. It took us 6-8 months together to finally click but we did and we made a good run out of it. With me and Gunner, it’s one of those things that I don’t think we’ve been a tag team long enough to start describing us against my former partners.”