Home / Behind the Scenes / Tommy Rogers passes away 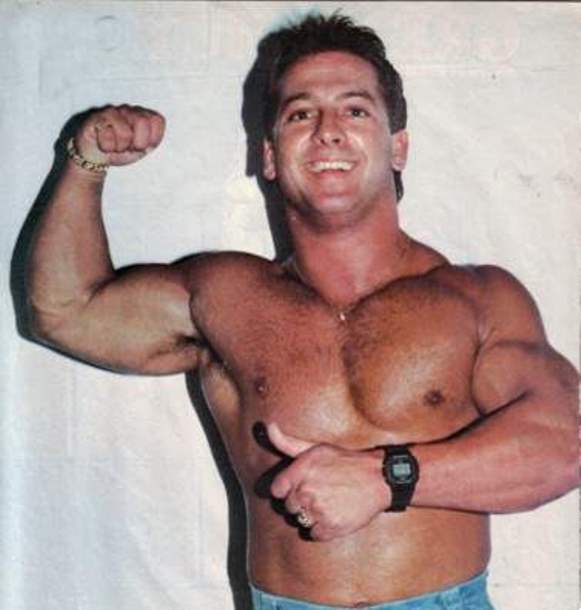 Dave Melter is reporting at F4WOnline.com that Thomas “Tommy Rogers” Crouch, best known as one half of The Fantastics with Robert “Bobby Fulton” Hines, passed away today at the age of 54 at his home in Honolulu. He was due to be sentenced tomorrow on charges relating to a brawl with police officers. Details on cause and matter of death are still pending.

An incredibly gifted worker from his debut in 1981, he floated around various territories, most visibly in Georgia before getting his big break in late 1984 when he went to Dallas. There, he was put together with Fulton (who had briefly been half of “The Fantastic Ones” with Terry Taylor in the Georgia satellite territory out of Chattanooga, Tennessee in 1983) as The Fantastics, the primary dance partners of the Midnight Express (Bobby Eaton and Dennis Condrey with Jim Cornette), who had also just started in the territory. They quickly established themselves as one of the best working teams in the business, probably just below the Rock ‘n’ Roll Express as far as American babyface teams, though they had a flashier in-ring style at times.

Pretty much always as the top babyface team in the territory, floated from Dallas to Mid-South to Memphis, almost back to Mid-South and then back to Dallas before getting the biggest break of their careers in 1988. The Midnight Express, now with Stan Lane instead of Condrey, needed fresh opponents in Jim Crockett Promotions (which became WCW later in the year), asked for The Fantastics to be brought in, and immediately put them over in a classic free TV match. Their most famous match, a wild brawl at the first Clash of the Champions, got series match of the year consideration.

They eventually moved on to All Japan Pro Wrestling, considered one of the best jobs in wrestling at the time because you made great money and could live a normal life during your weeks off at home. For the next several years, they were mainstays competing for the All Asia Tag Titles, AJPW’s equivalent of the WCW U.S. Tag Team Titles. Eventually, they went their separate ways, winding down their careers working indies, with Rogers also having an ECW stint where he looked great in undercard tag team matches.

It’s not an exaggeration to say that with his look, physique, and working ability that Rogers likely would have been a much bigger star if he was taller. As it was, he was one of the most underrated workers in the business his whole career, usually thought of more as a great tag team wrestler than an outstanding individual performer.

Follow David Bixenspan on Twitter at @davidbix. Got a news tip or correction? Send it to us by clicking here.