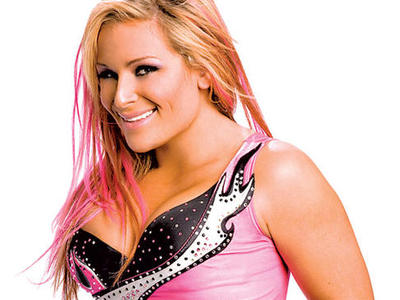 “WWE.com would like to congratulate Natalya and Tyson Kidd on their marriage!

The former Divas Champion and former Tag Team Champion, who have dated for more than a decade, were married this week. Natalya revealed that her Las Vegas bachelorette party as well as her upcoming nuptials to fellow Hart Dungeon graduate, Kidd, will be televised on the E! reality series, “Total Divas,” which premieres July 28 at 10/9 CT!”