Home / WWE / What is next for AJ Styles?

What is next for AJ Styles? 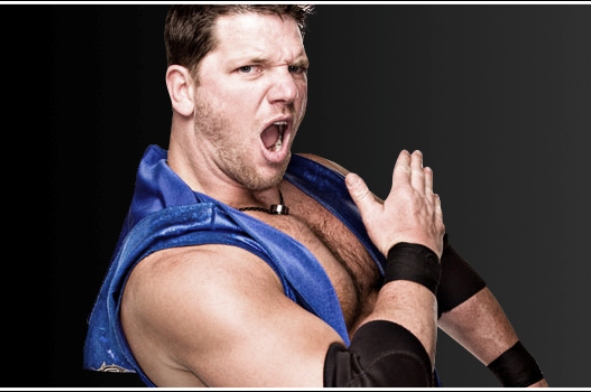 As seen at Sunday’s Fastlane event, AJ Styles’ feud with Chris Jericho appeared to have ended as the two shook hands after their hard fought match at the event. It now appears as if WWE could be building up a match between Kevin Owens and AJ Styles for WrestleMania 32. Kevin Owens sent out the following tweet earlier today, basically warning Styles to stay out of the way:

Hey dweebs…If AJ Styles ever comes anywhere near MY #ICTitle, I’ll take him out in less time than it took me to toss him out of the Rumble.?

Originally, Owens was scheduled to feud with Styles after the Royal Rumble, however those plans got changed and the company decided to go with Chris Jericho instead.