Home / WWE / Congratulations to the Godfather!

Congratulations to the Godfather! 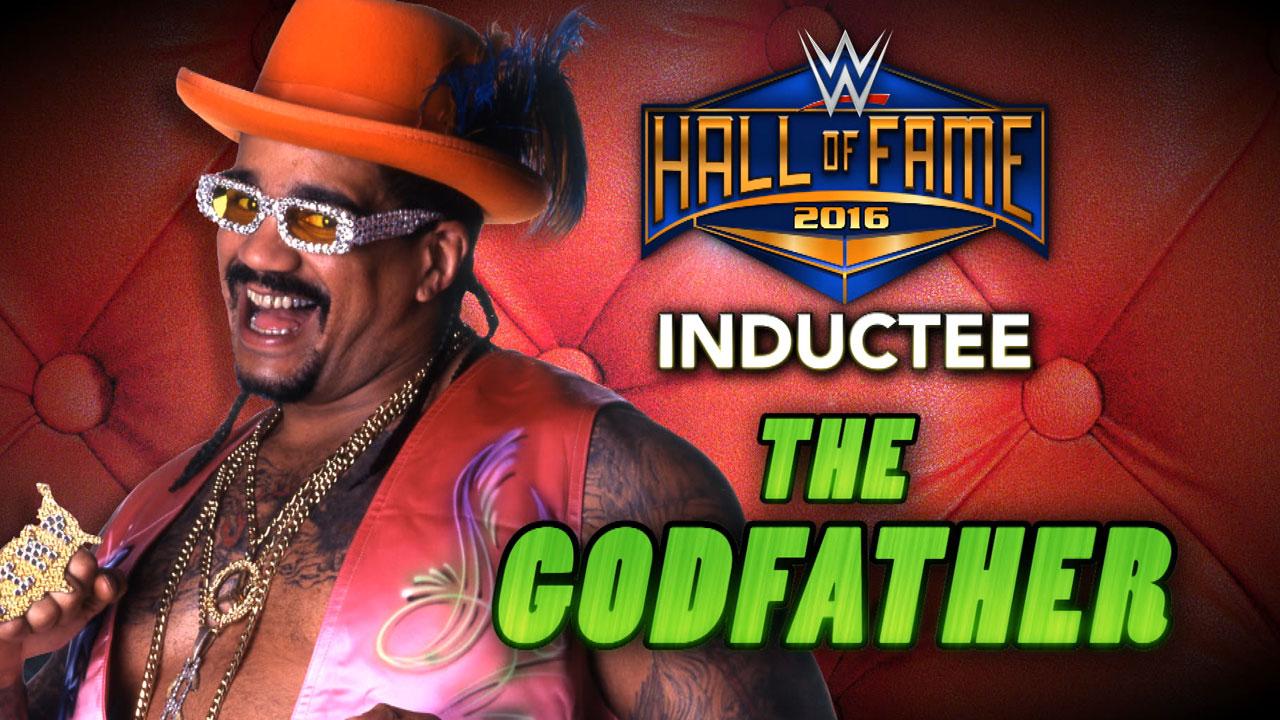 It ain’t easy being The Godfather. But after a long career, the highly entertaining Superstar will receive sports-entertainment’s biggest honor. As first reported by Bleacher Report, he is the latest inductee in the WWE Hall of Fame’s Class of 2016. JBL and 2012 inductee Ron Simmons will be on hand to induct him.

Remembered most to WWE audiences as a fun-loving staple of the Attitude Era, The Godfather’s journey to the Hall of Fame was certainly one wild train ride.

In the late ‘90s he was most recognizable for being the muscle of The Nation of Domination, but as that group began to slowly disband, The Godfather seemingly began to have more and more women accompany him to ringside every week.

This trend continued after The Nation officially split and The Godfather quickly transitioned into one of the WWE Universe’s most beloved Superstars, both for his attractive supporting cast and for his enigmatic charisma and charm.

Related Itemsgodfatherwwe
← Previous Story What is next for AJ Styles?
Next Story → Initial WrestleMania 32 card