Home / TNA / Who Owns The Broken Hardy Name And Character?

Who Owns The Broken Hardy Name And Character? 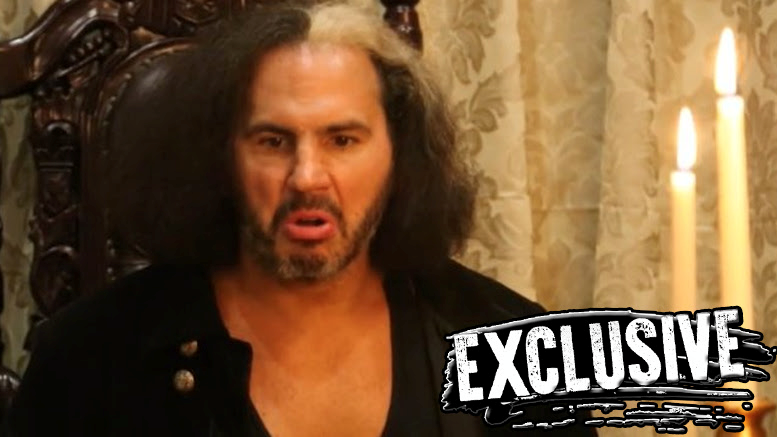 If Broken Matt wants to continue using that name after leaving Impact Wrestling, he may have a fight on his hands — because right now there’s confusion over who owns the gimmick.

Sources close to Matt tell us his current deal gives Impact the ability to profit off of anything already filmed having to do with ANY gimmick he used throughout the course of his contract … but, once that’s over, he retains ownership of his name and characters.

However, our Impact Wrestling sources tell us that’s not the case at all. They claim the current deal specifically states that their company owns all IP creations.

As we previously reported, Matt and Jeff do not plan to re-sign with the company because they felt dissed during contract negotiations.

As for a possible non-compete clause, we’re told The Hardy Boyz don’t have one. Which means they could potentially show up in another company as soon as next week.