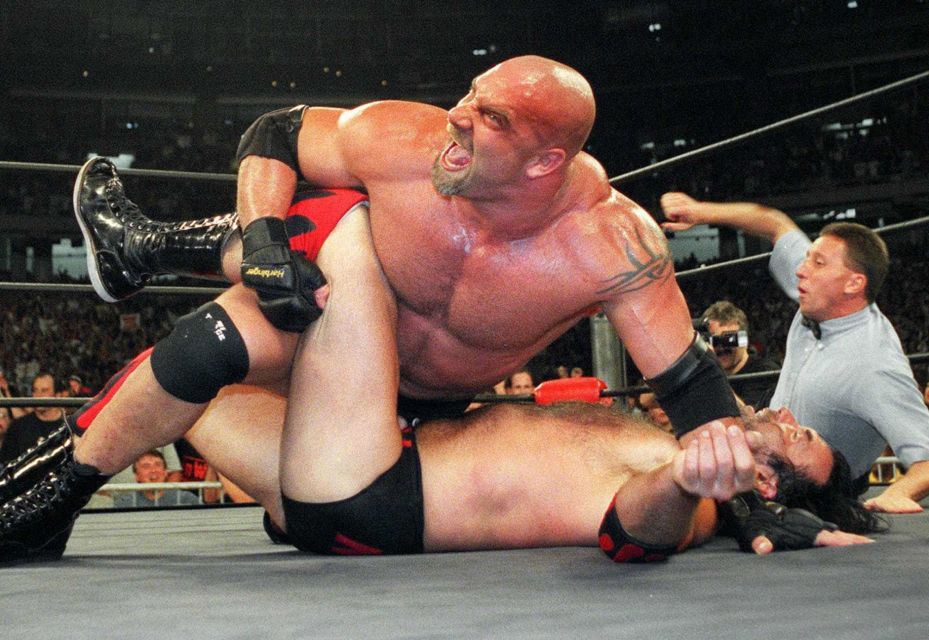 WWE Advertising Bill Goldberg for a Series of RAW Tapings

Bill Goldberg, who is set to make his return to WWE television this Monday night on RAW in Denver for the first time since 2004, is being advertised for a series of upcoming RAW TV tapings ahead of the Survivor Series PPV on November 20.

WWE has added a new video hosted by Cathy Kelley hyping the return of Goldberg this Monday night to answer the challenge from Paul Heyman.