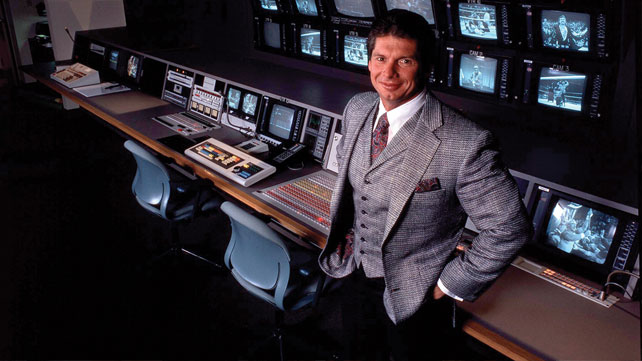 The greatest story ever told? We think the chronicle of WWE’s evolution ranks way up there.

Whether you’re a new fan or a long-time viewer, this is the definitive account of the most meaningful moments in WWE’s lore. Don’t let this history pass you by.