WWE to release “The Randy Savage Story” on DVD in November 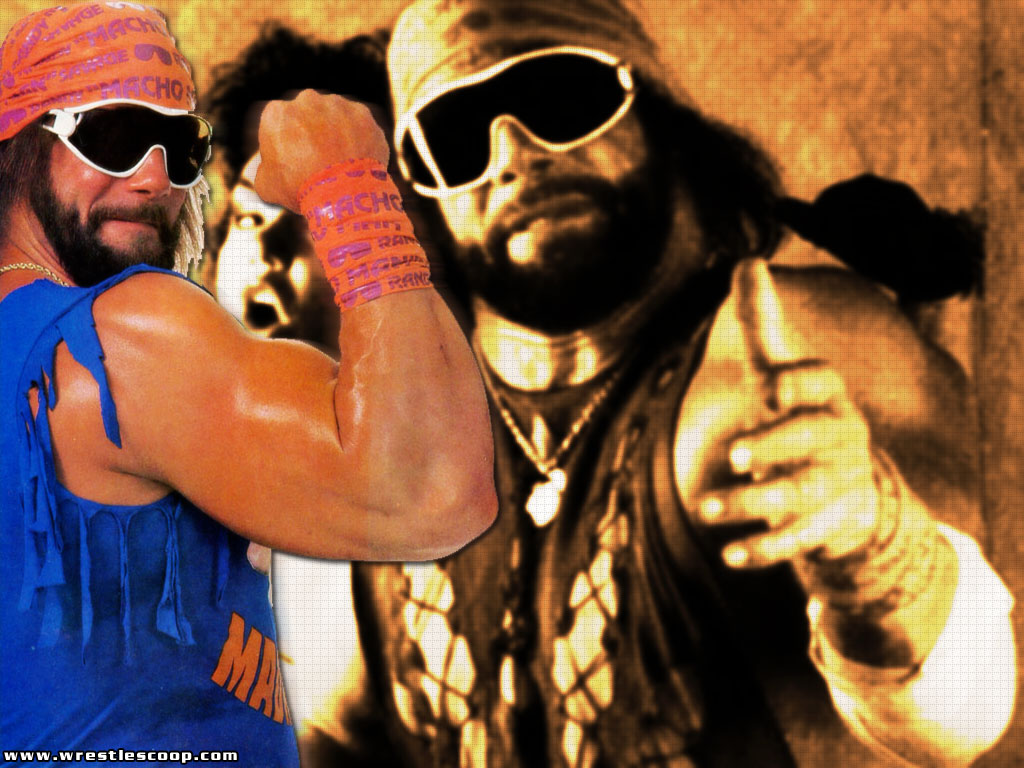 WrestlingDVDNews.com reports that WWE will release “The Randy Savage Story” on DVD and Blu-ray Tuesday, November 18th of this year.

There are three editions of the set planned – the standard three-disc DVD, a two-disc Blu-ray and a huge six-disc Collector’s Edition box set. The Collector’s Edition will consist of the new 2014 DVD, the 2009 Macho Madness DVD, a Savage t-shirt, a Savage bandanna and Savage sunglasses. It will also feature exclusive tin packaging. The t-shirt, bandana and sunglasses will be exclusive to this set also.

Below is the official synopsis:

“‘Macho Man’ Randy Savage was best known for his time in World Wrestling Federation (WWF) and World Championship Wrestling (WCW). Savage held 20 championships during his professional wrestling career. He held 6 world championships between the WWF and WCW, having won the WWF Championship twice and the WCW World Heavyweight Championship four times. A one time WWF Intercontinental Champion, WWE (formerly WWF) has named Savage as the greatest champion of all time.

“The Randy Savage Story” focuses on the life and career of Randy Macho Man Savage. The title chronicles the highs and lows of Randy’s life and career, and shows that while he was extremely driven and highly successful, he was a complex person who also had his struggles over the years. Later in his life, Randy remarried and found peace before his tragic and untimely death.”